This image shows the lagoon formed by construction long after it was owned by Jefferson Davis. 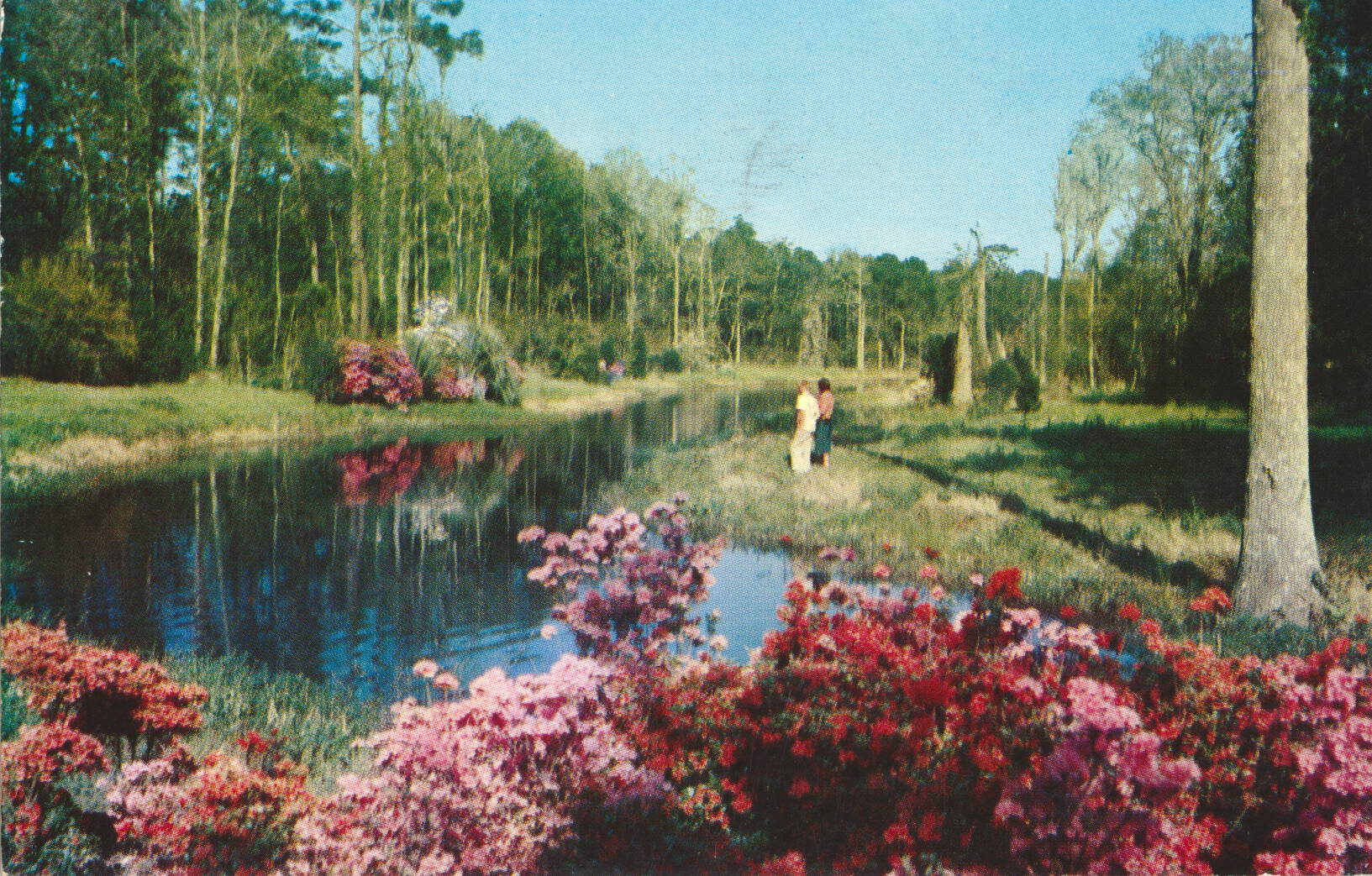 …was an oyster bayou before the Gulf Coast Seawall was built and closed if off from the Mississippi Sound.

–The Gulf Coast Seawall was built along much of the Mississippi coastline to stabilize beaches and shorelines from erosion and subsidence.