This building, known as the Willis-Cowan House served as the headquarters for the supreme Confederate commander during the Siege of Vicksburg, John Pemberton. 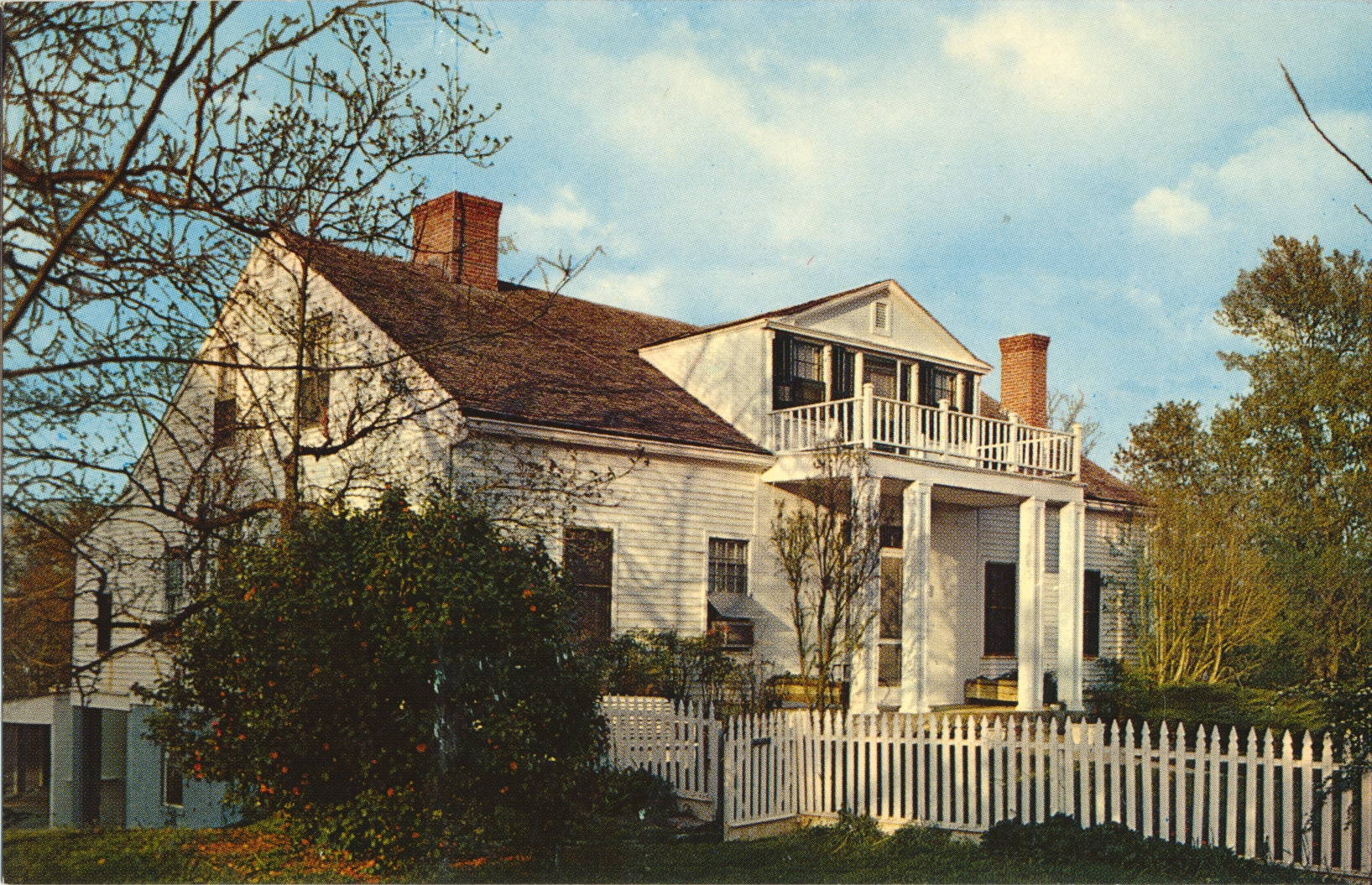 Located on Crawford Street, this building served as the headquarters of General John Pemberton, Confederate Commander at Vicksburg.

–Around the time of this photo, the house was in private hands and would eventually house a kindergarten in the 1960s. It has since been declared a National Historic Landmark for its role as the place of the surrender of Vicksburg on July 4, 1863.