This image follows on from the previous posting, and shows the same house as before, Beauvoir House, the last home of Jefferson Davis, former President of the Confederate States of America. 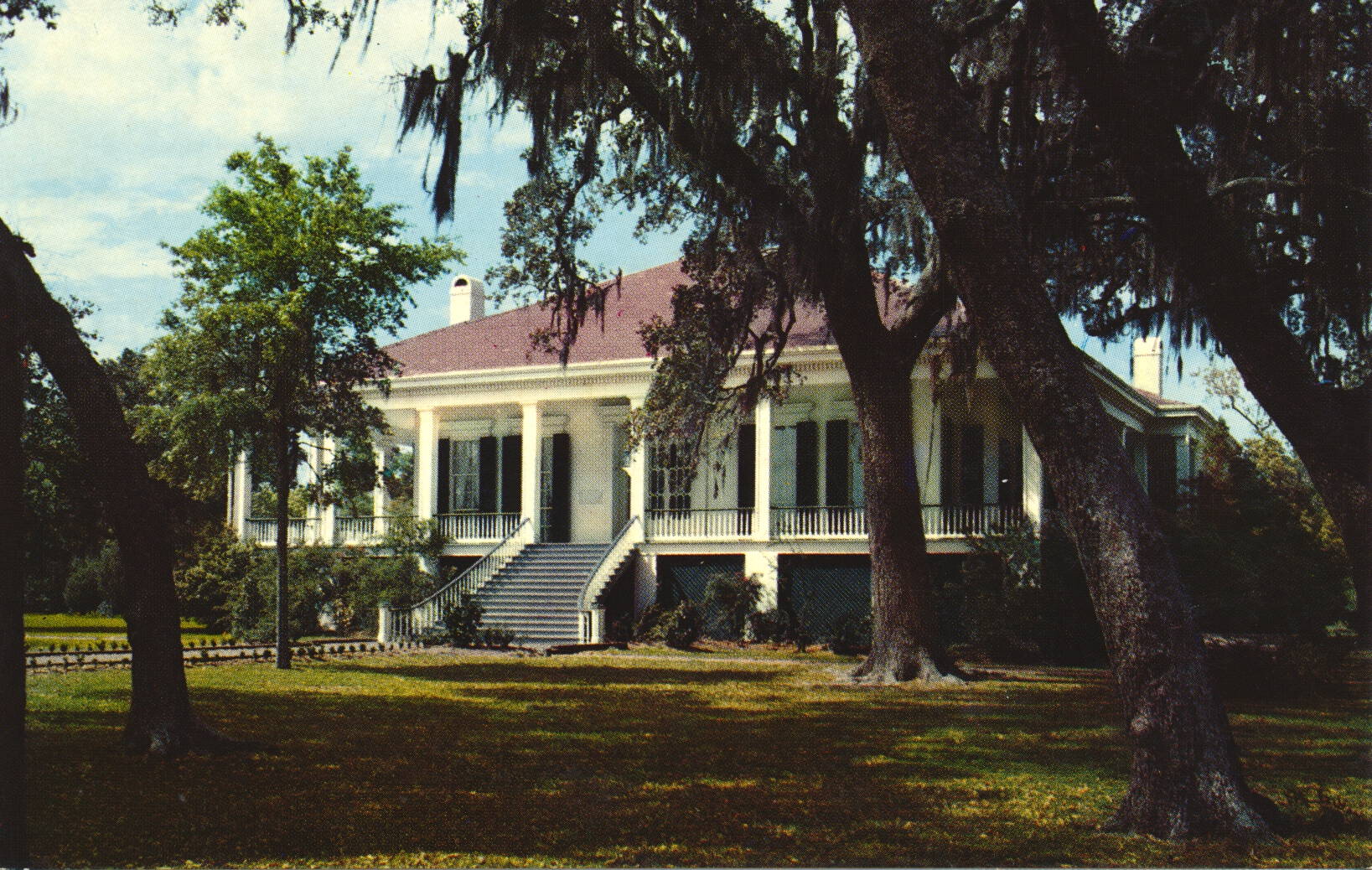 –This card is very close in time to the previous posting, so likely also dates from the 1950s.