This images shows the iconic front of the home of former President Thomas Jefferson, author of the Declaration of Independence. It is known as Monticello and is located in Charlottesville, Virginia. 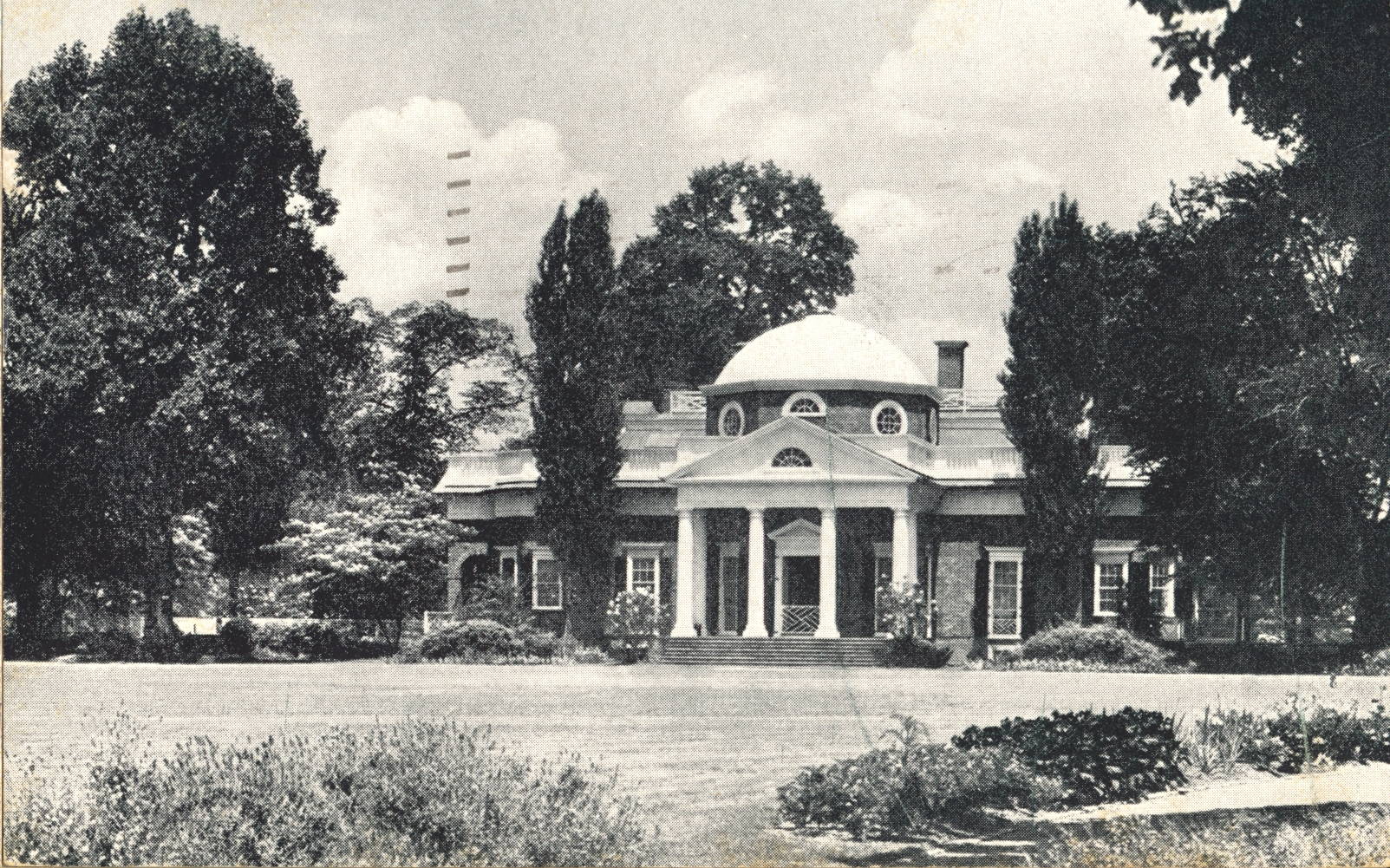 THE HOME OF THOMAS JEFFERSON

–The house was preserved while in private hands and ultimately was deeded to a foundation which maintains the site. It is the only private house in the United States that is a UNESCO World Heritage Site, along with the original buildings of the nearby University of Virginia, also designed by Jefferson.