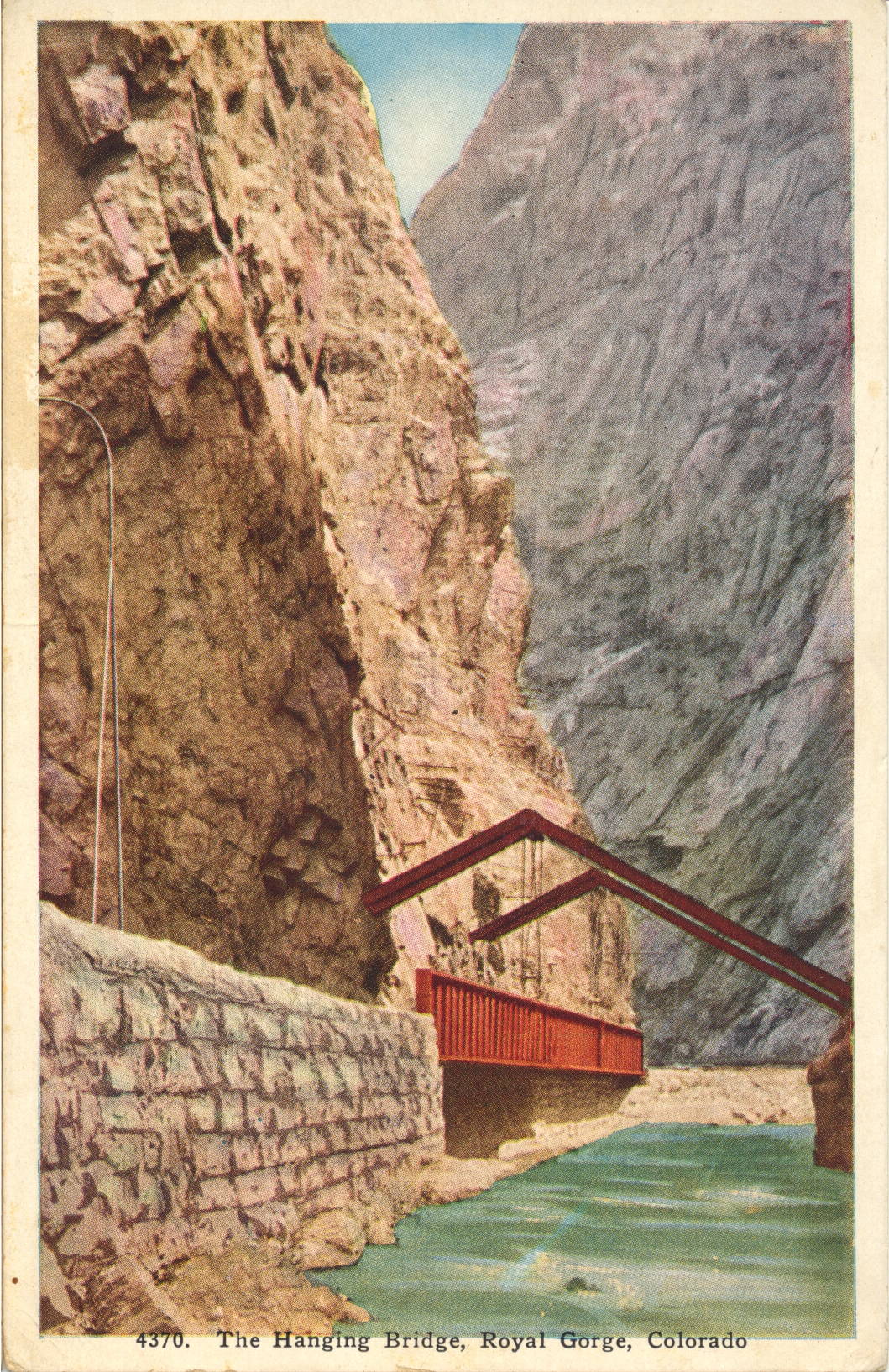 –This image likely dates from the 1930s.