This image shows the headquarters of the old Fort Clark Guest Ranch, at the time home of the McKenzie Raiders. 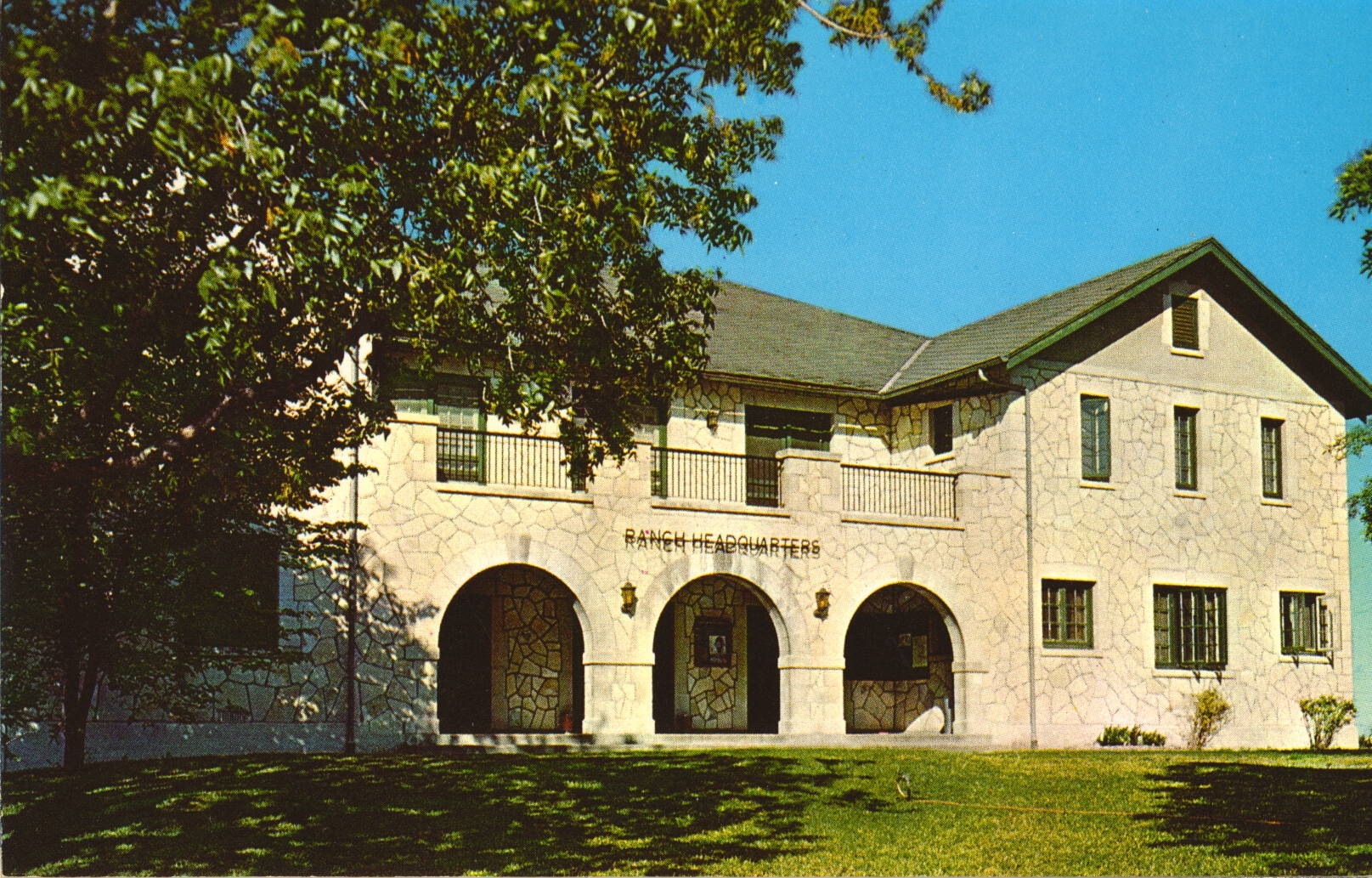 HEADQUARTERS AND DINING ROOM AT

HOME OF THE McKENZIE RAIDERS

–The McKenzie raiders are mentioned specifically because an army unit by that name, led by Col. Ronald S. Mckenzie, operated out of this Fort in support of settlers against the Native American raiders in the area. In addition, a TV show by that name was produced which lasted one season.