This image shows the work of Ralph Eleaser Whiteside Earl, who painted this portrait of Jackson along with many others during a long association with the General. 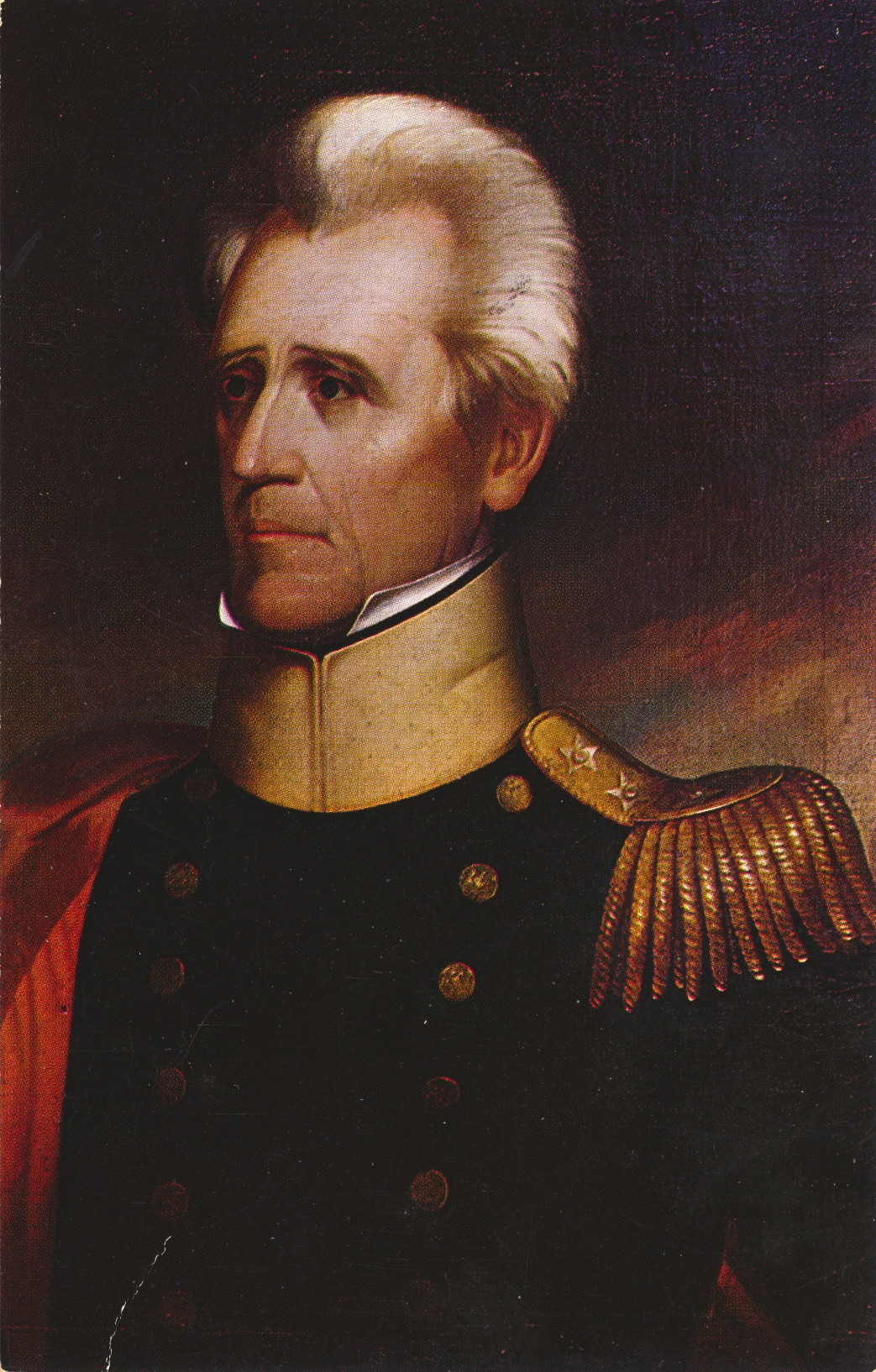 Military portrait of General Andrew Jackson done by the artist, Ralph E. W. Earl, who married one of Mrs. Jackson’s nieces and way, for 20 years,  a member of the Hermitage household. Earl was known during the Jackson administration as “Portrait Painter to the King.” THE HERMITAGE, home of General Andrew Jackson, Seventh President of the United States, Nashville, Tennessee.

–After marrying Jackson’s niece, who died in childbirth only a year later, Earl moved into the Hermitage and remained with Jackson for the rest of his life.