The Green Mountains are called the Berkshires in Massachusetts, and extend the length of the state from north to south. 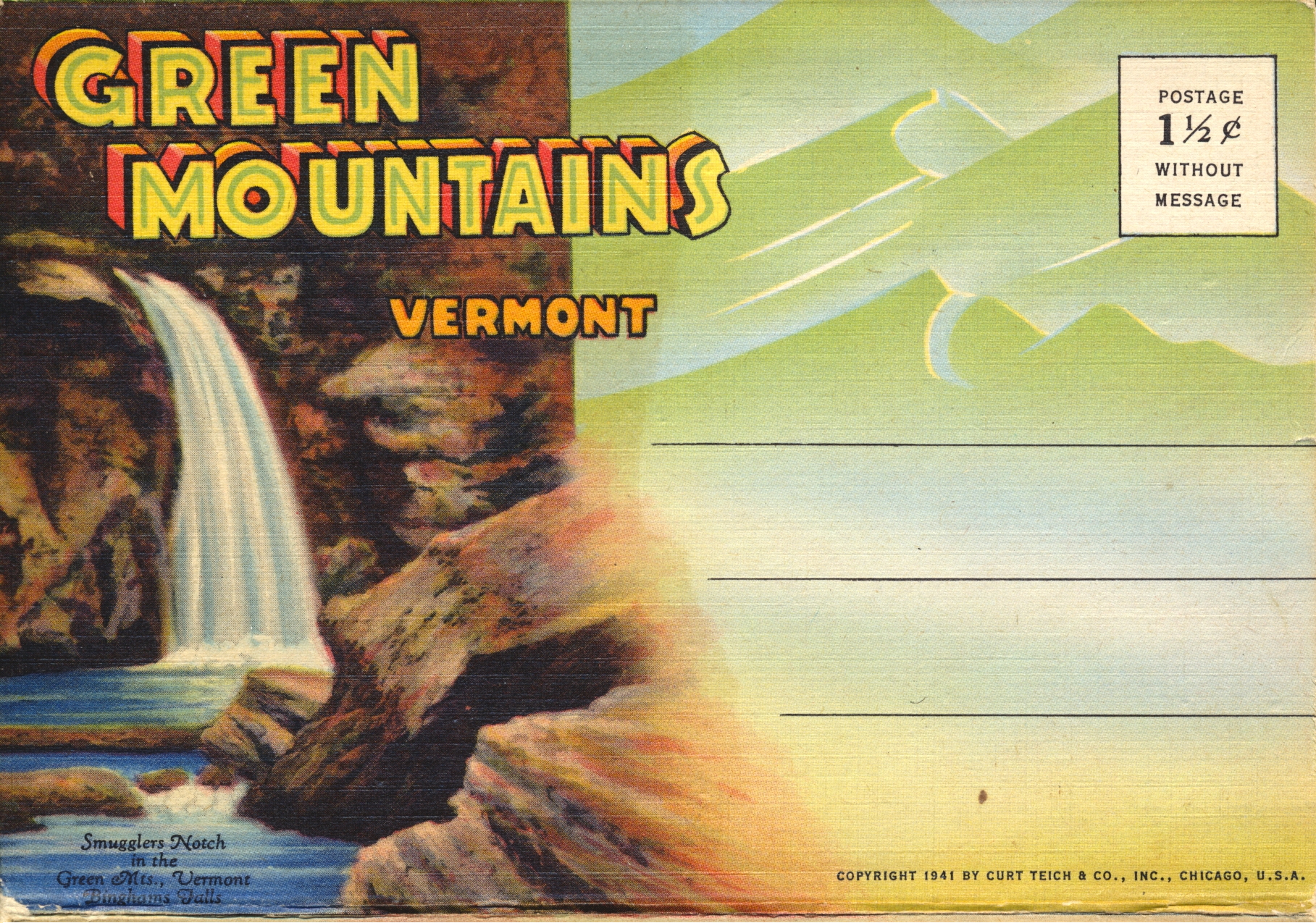 All images by Curt Teich and Co., Chicago, U.S.A. 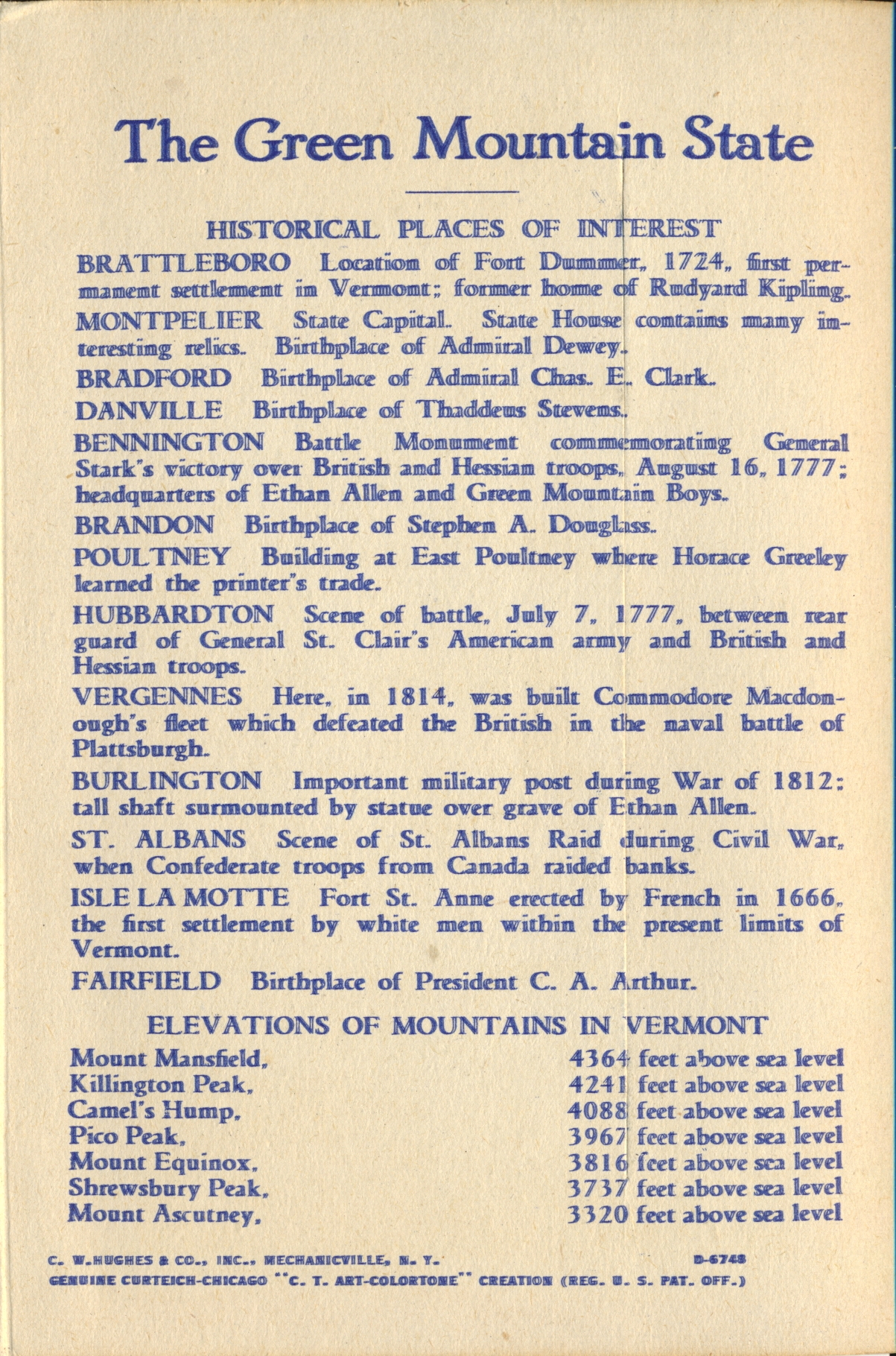 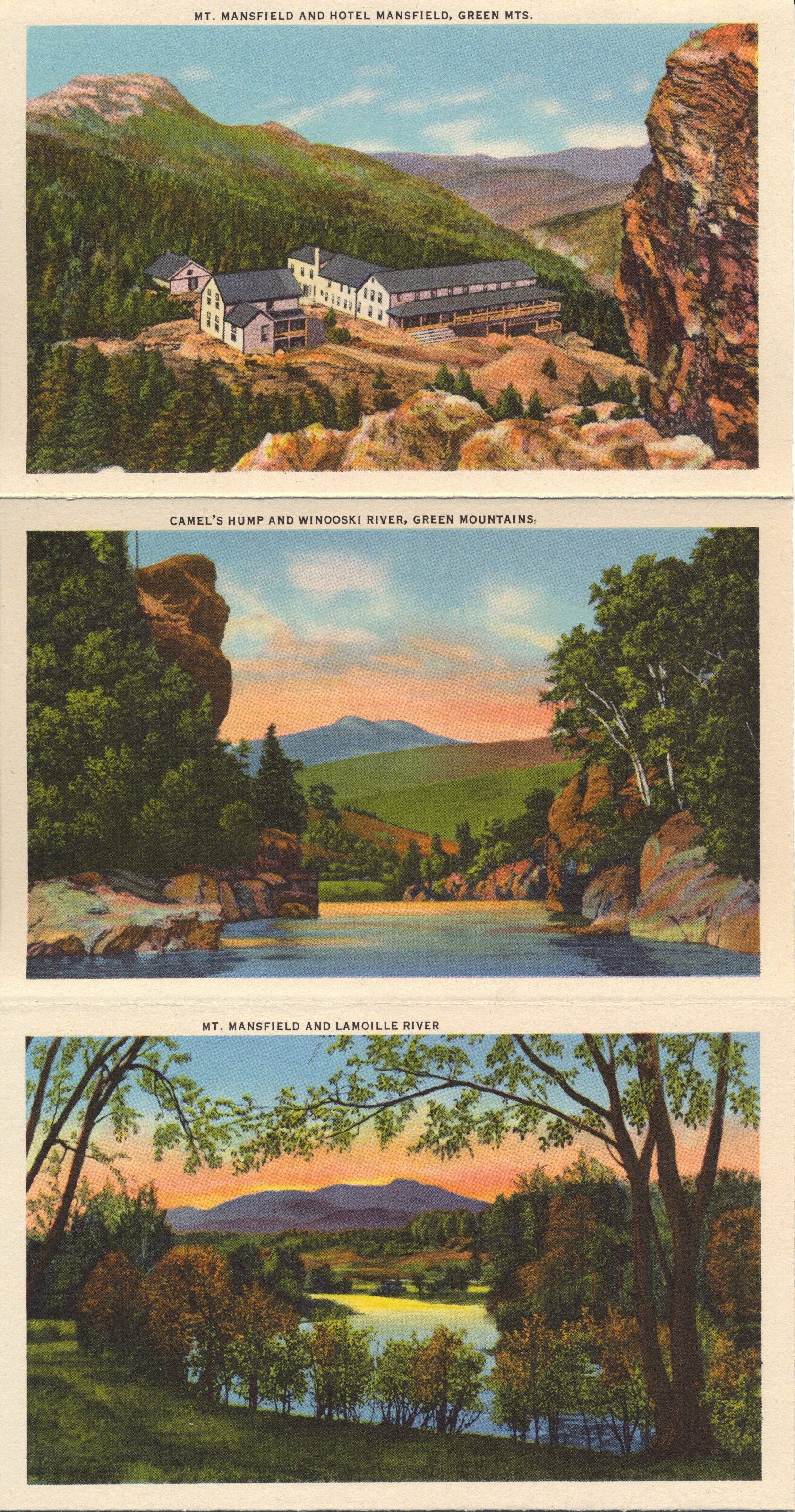 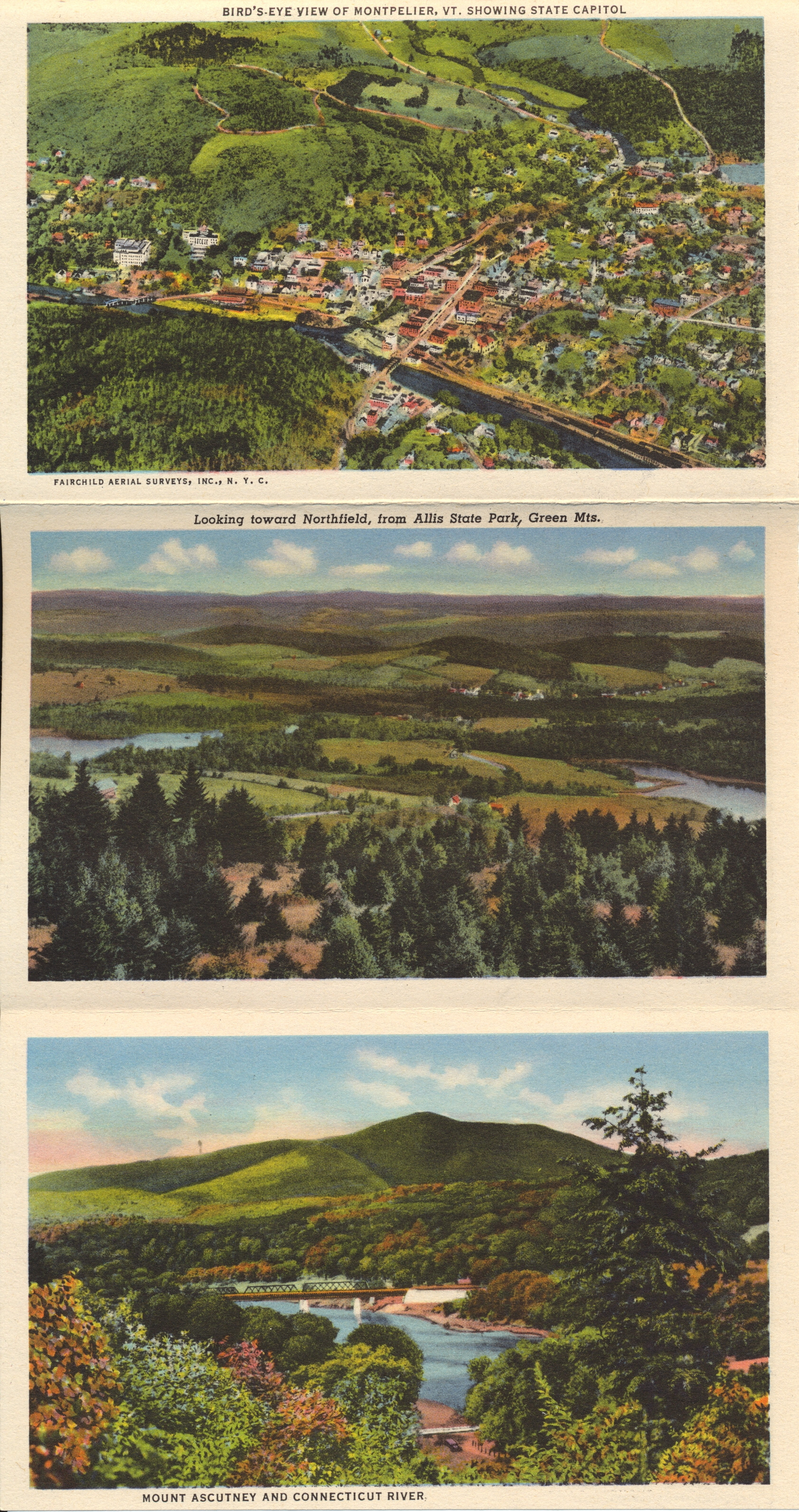 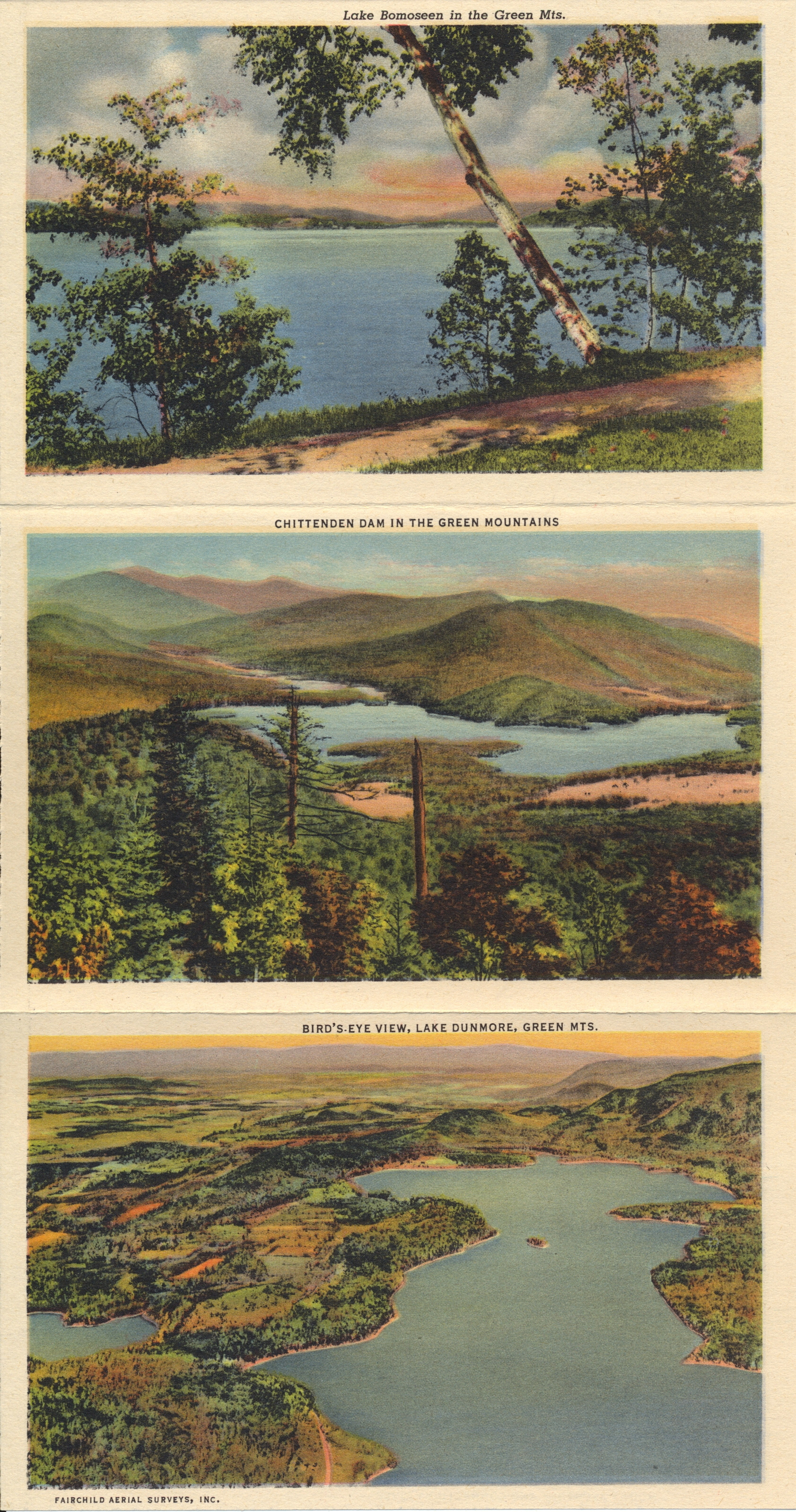 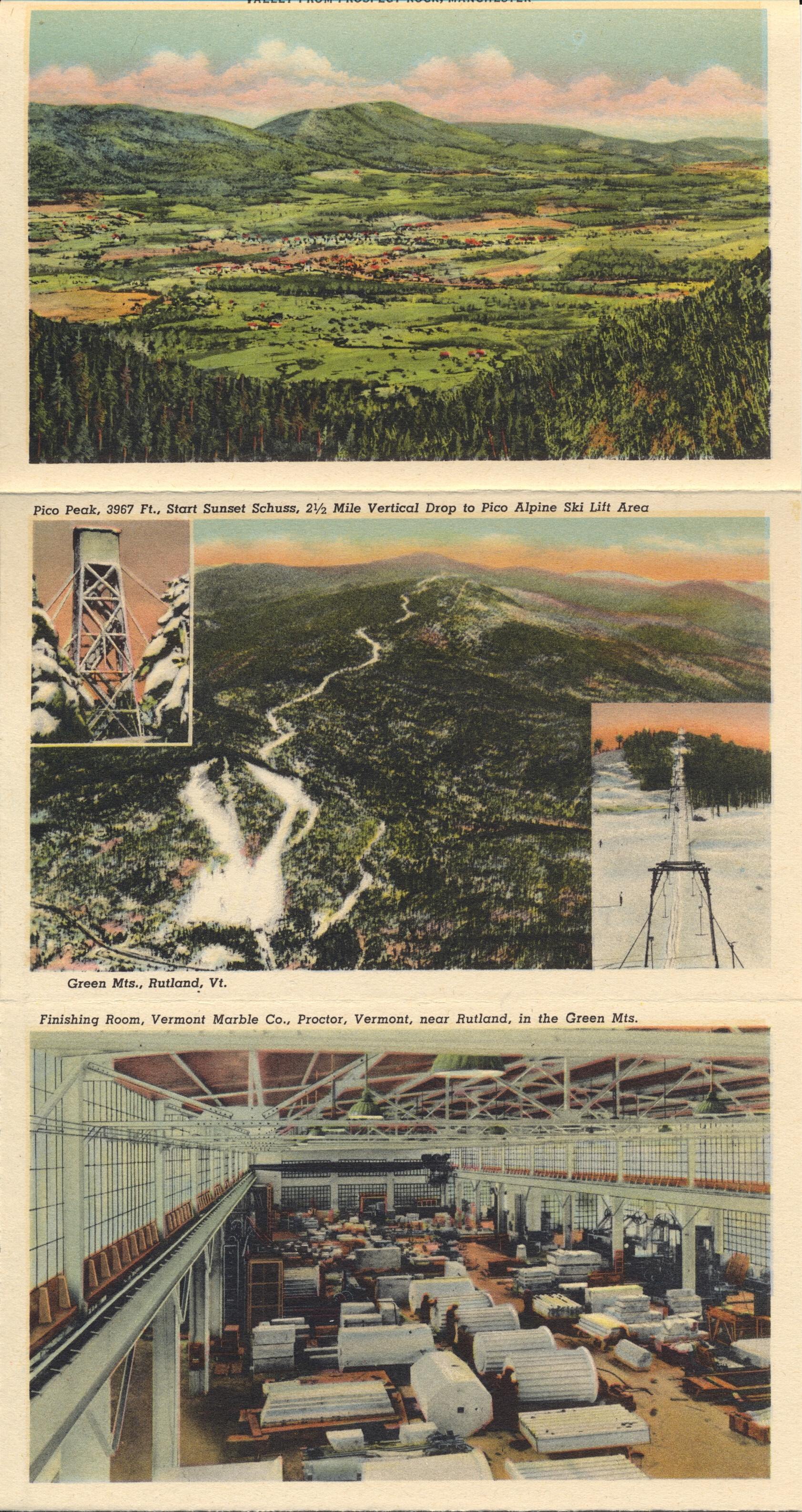 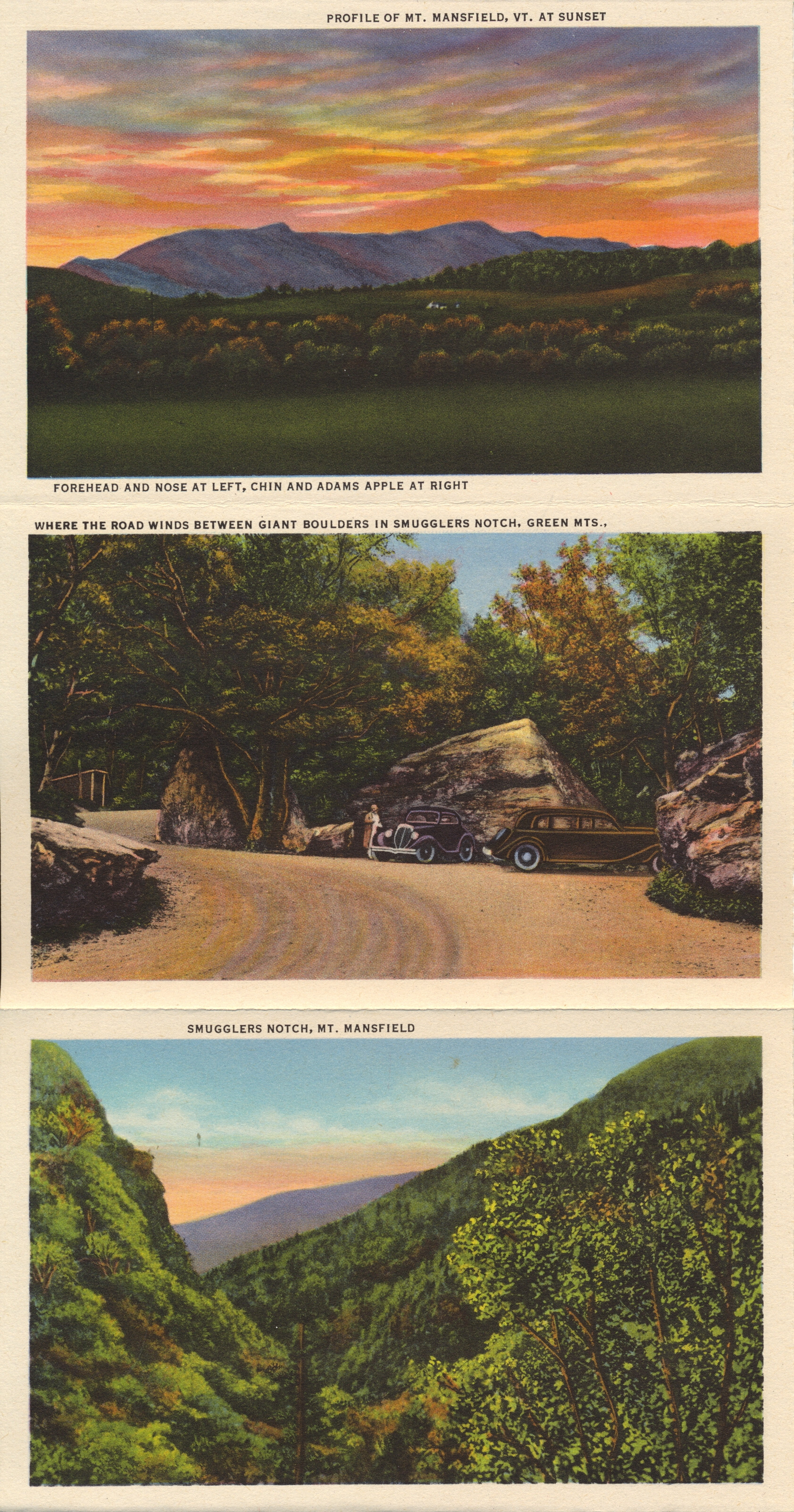 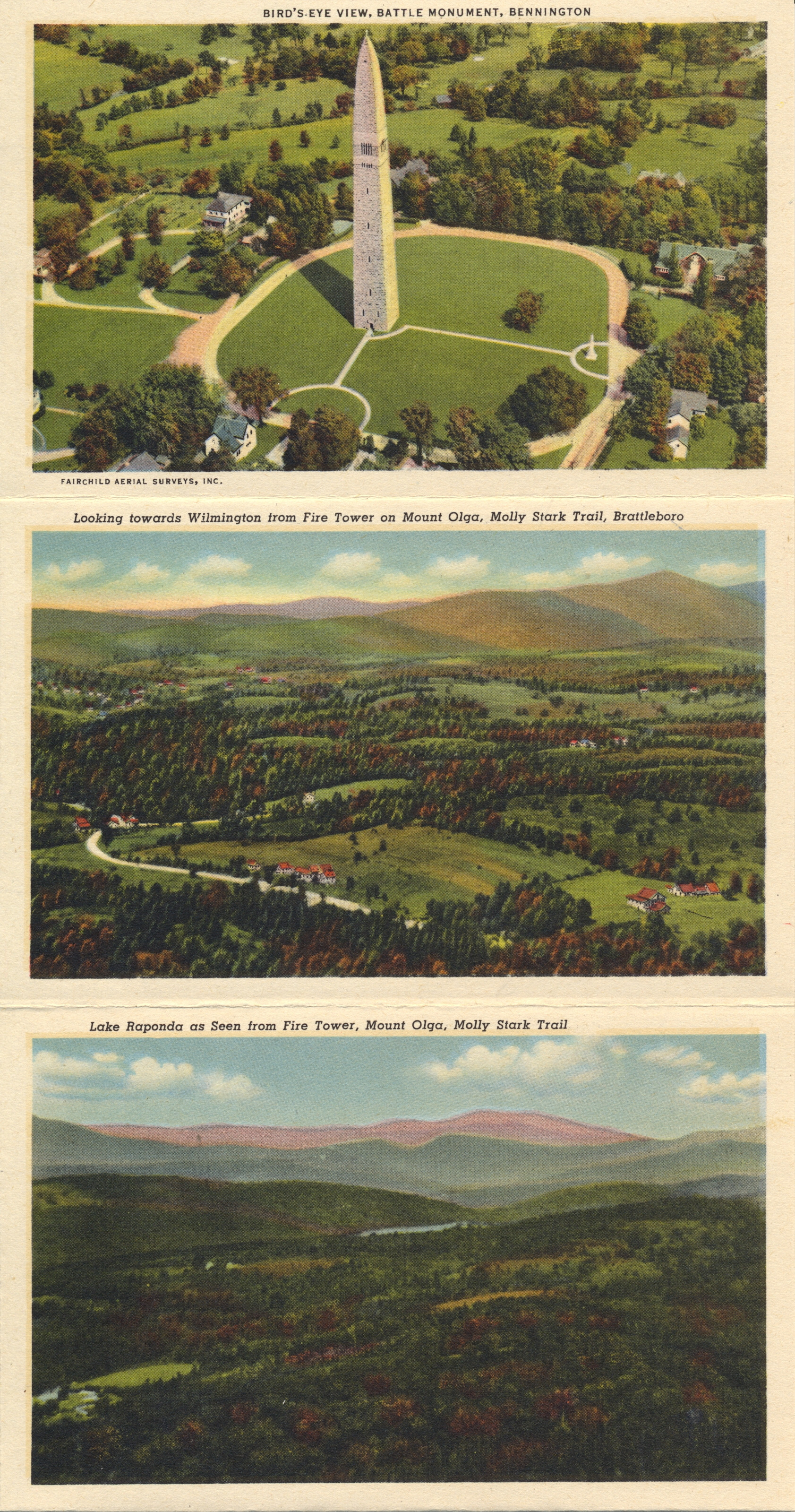 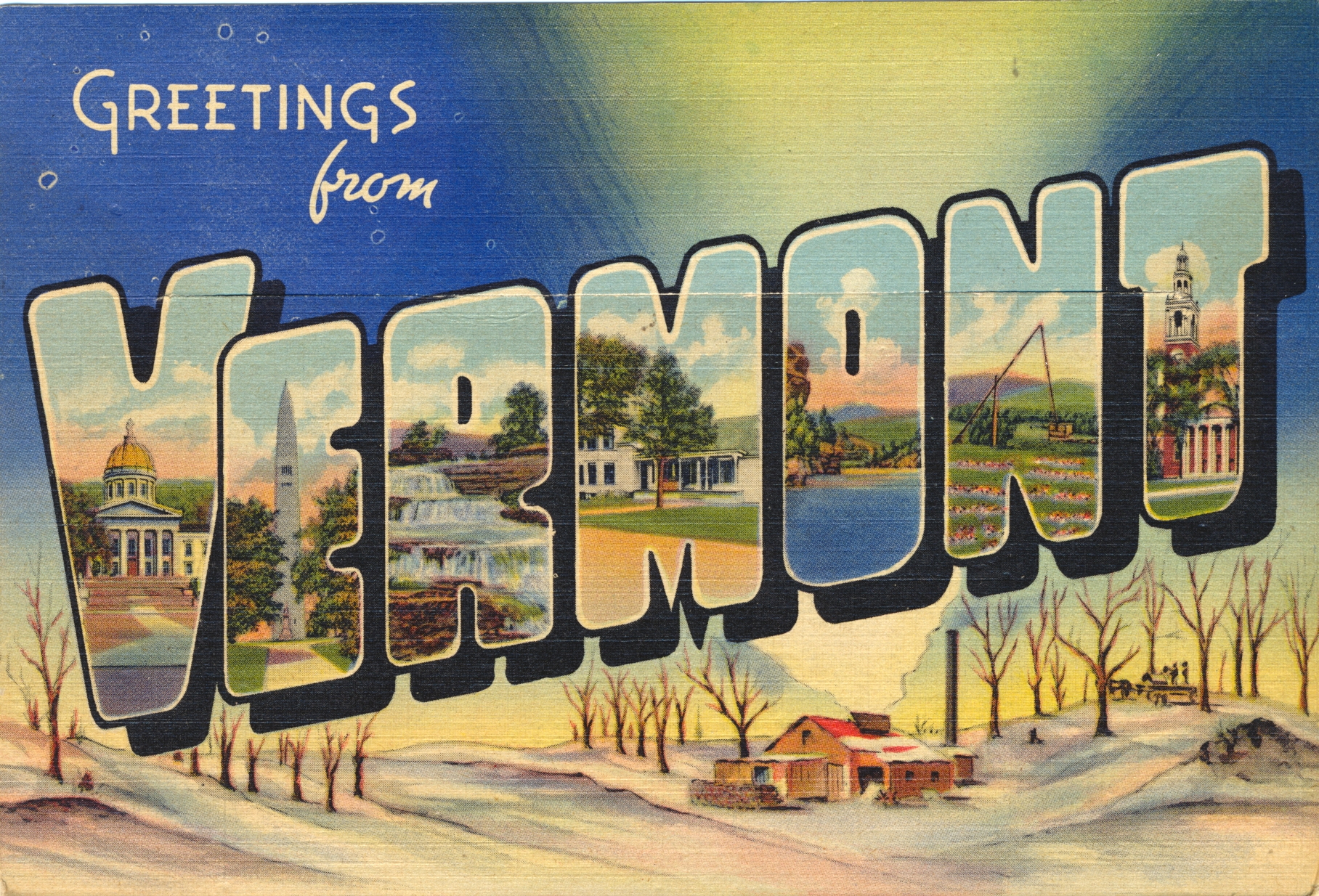 This folio was printed just before the United States joined the Second World War, and one copy in the collection was used and mailed to a soldier stationed at the POW camp in Fort Leonard Wood, Missouri. The copyright date on the cover of the folio is 1941, and the used folio was mailed in 1943.