Now, after two weeks of images from the Cave of the Mounds in black and white, this folio shows many of the same locations, and more, with colored photos. The pictures are not simply the same photos colorized, but new photos taken of similar locations and with better lighting. 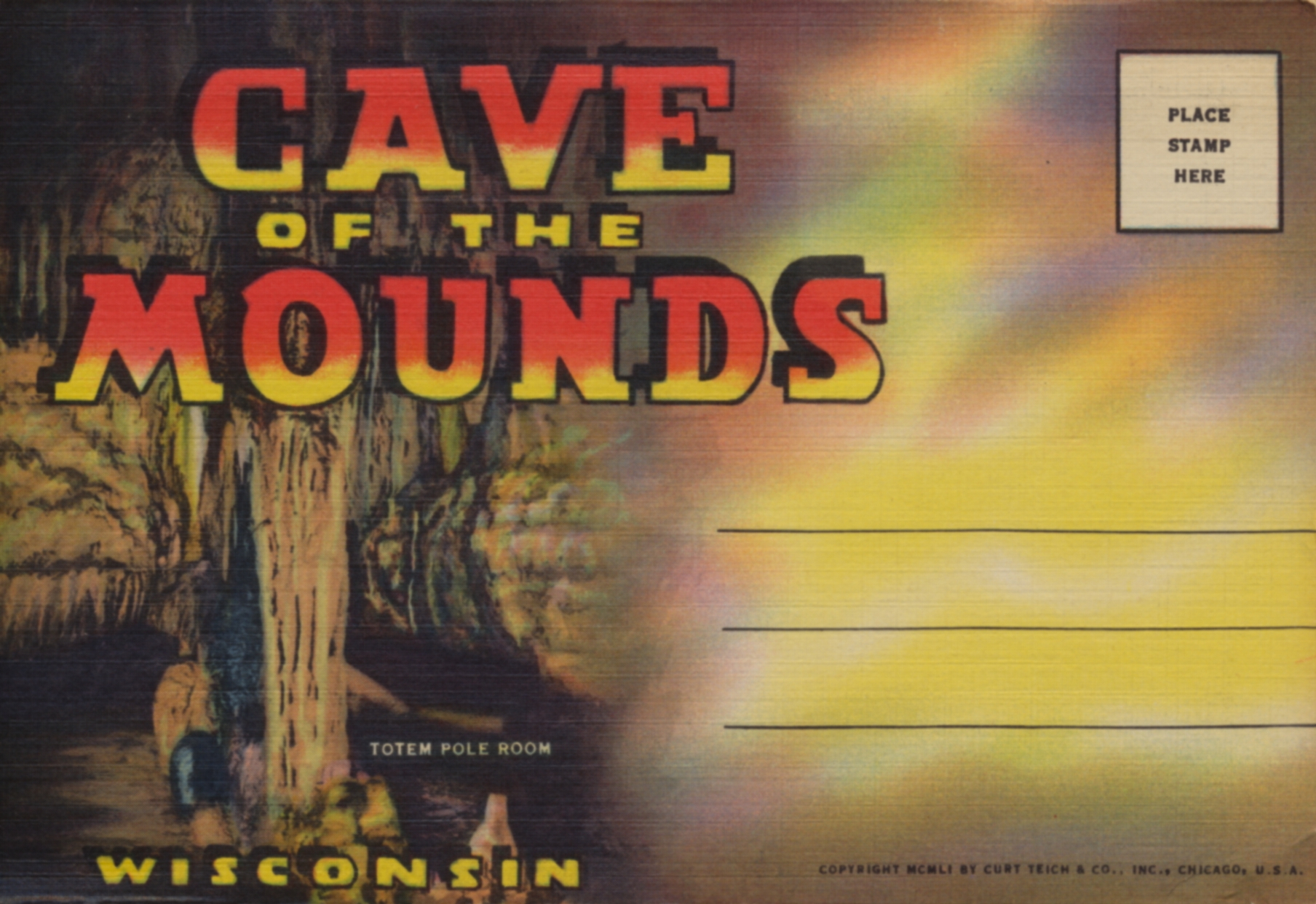 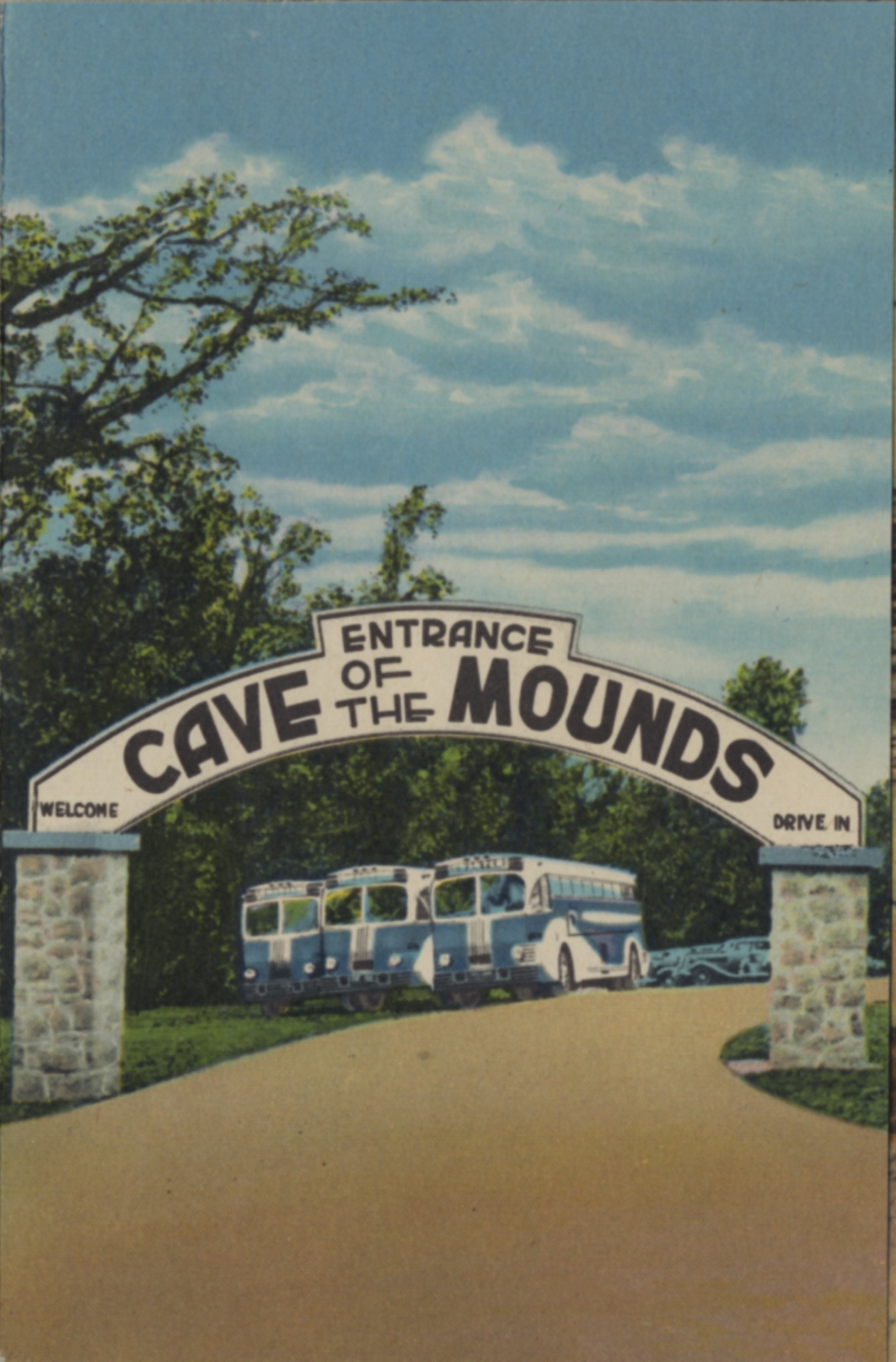 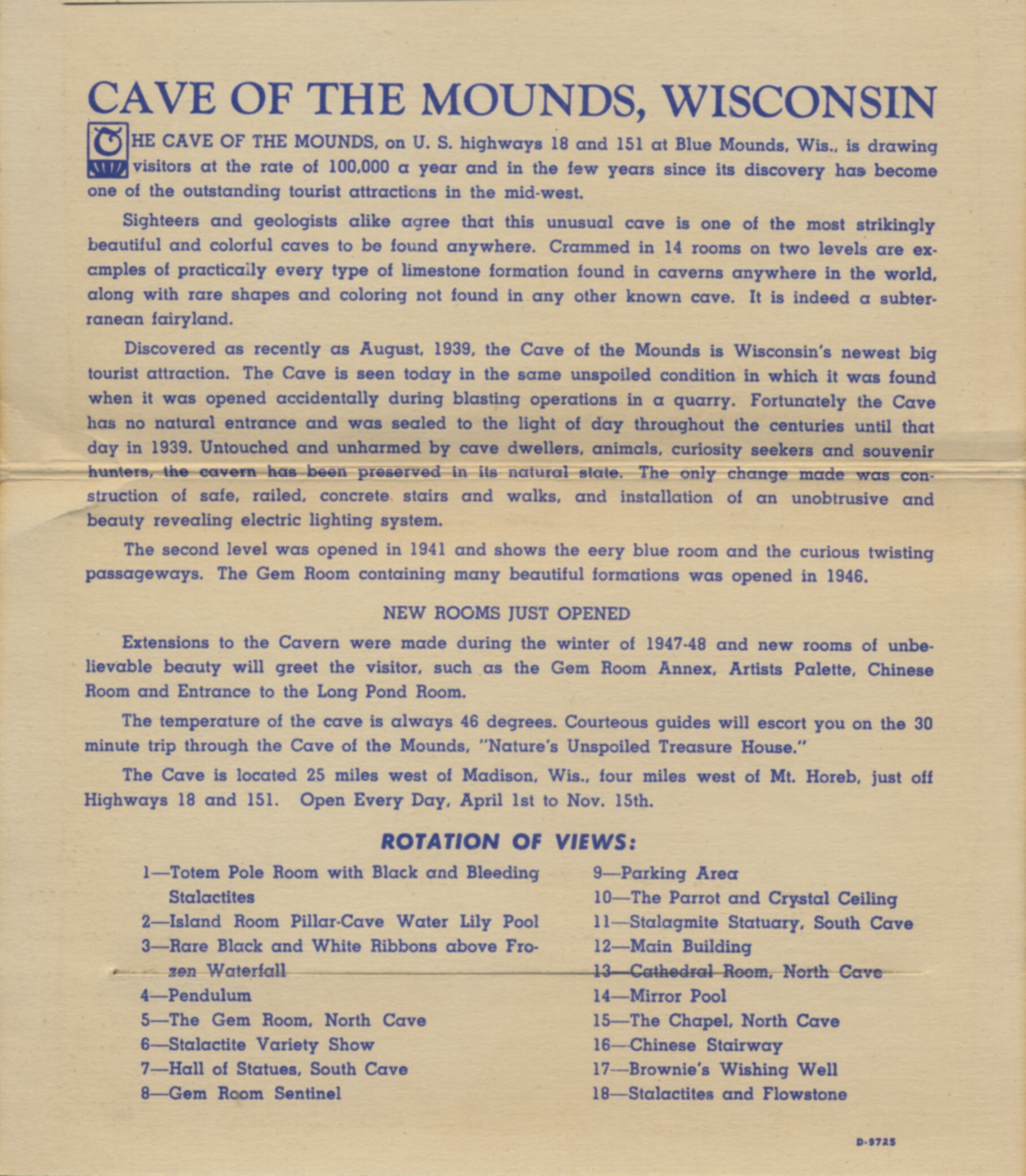 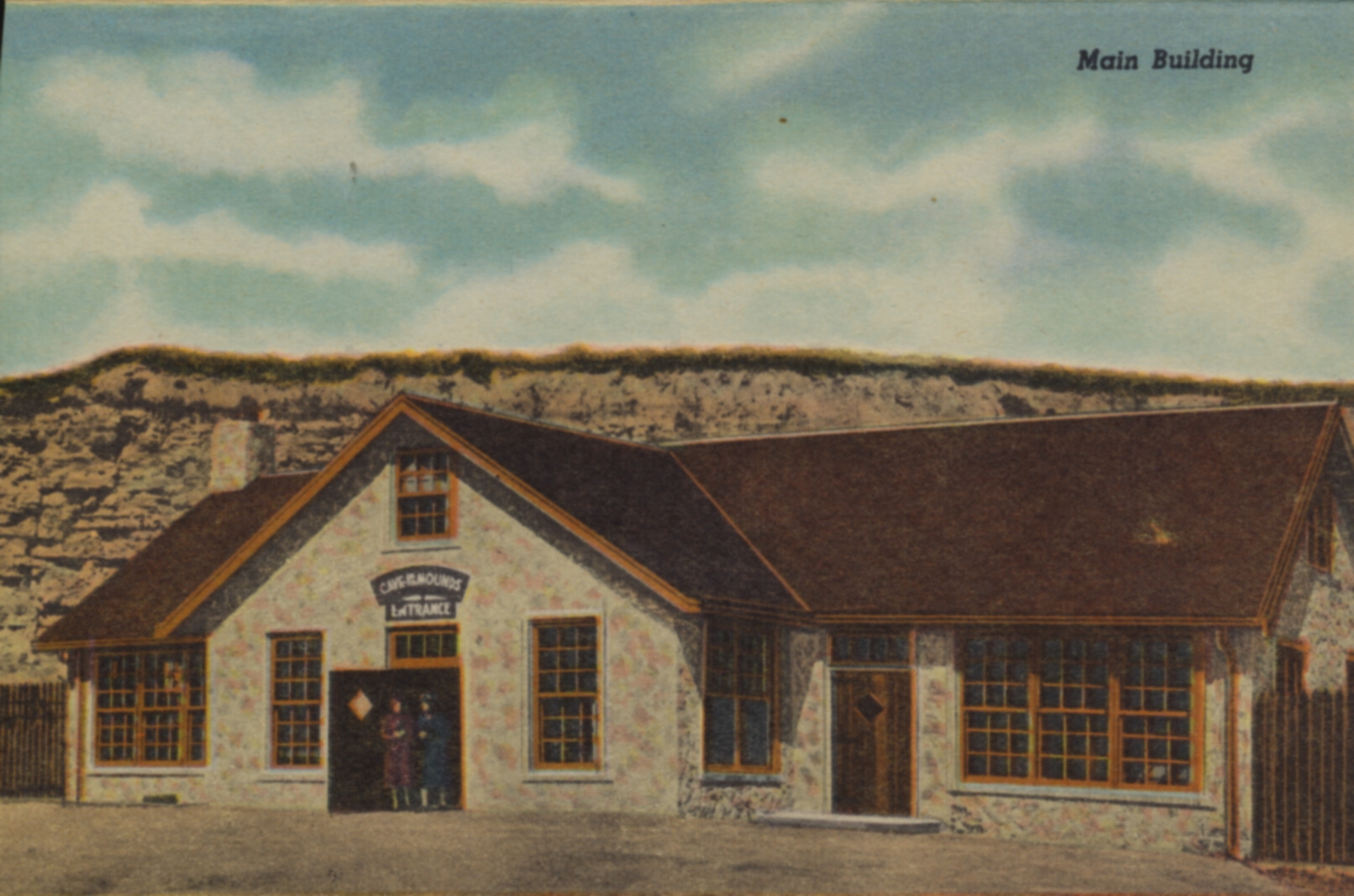 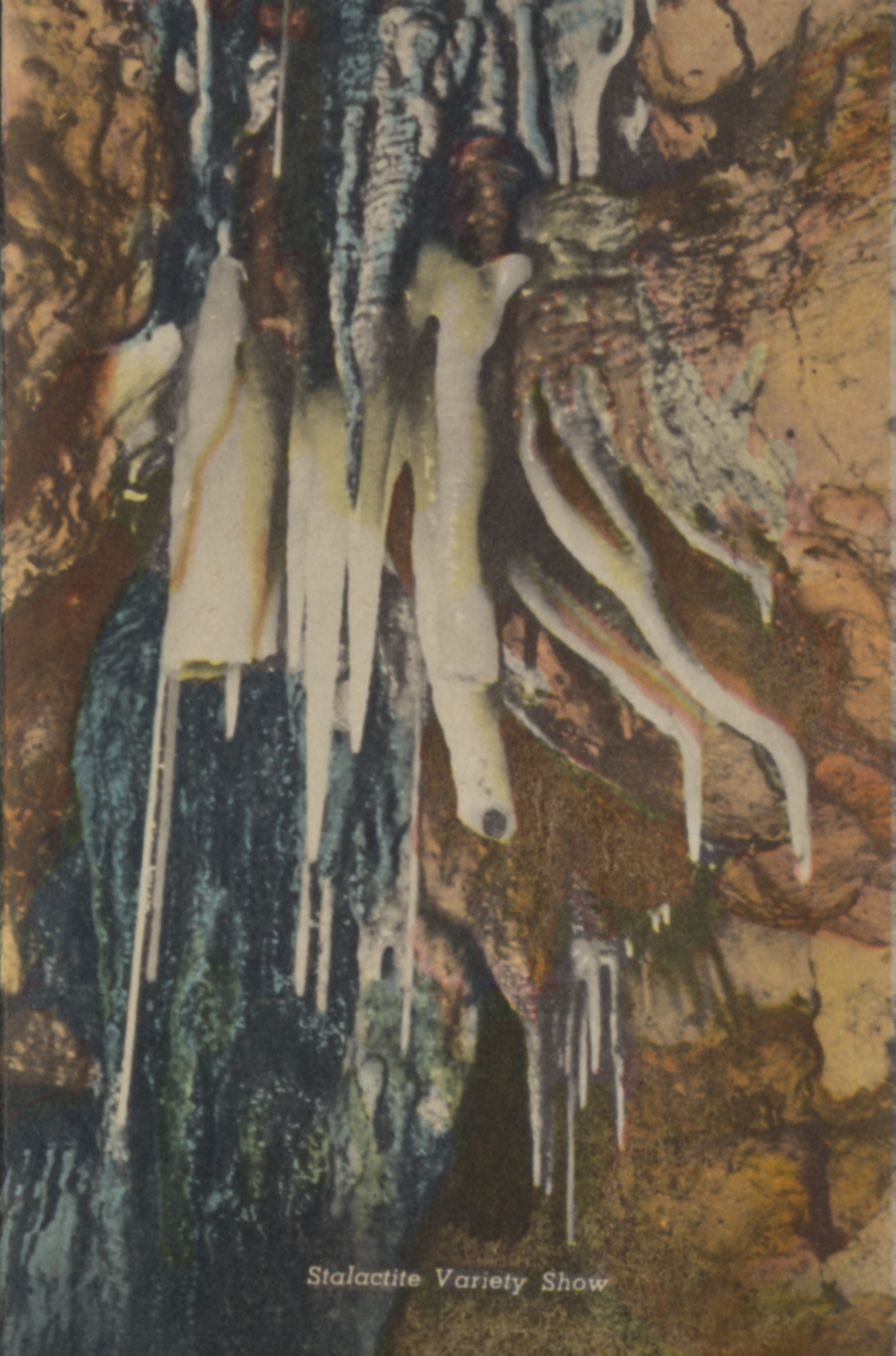 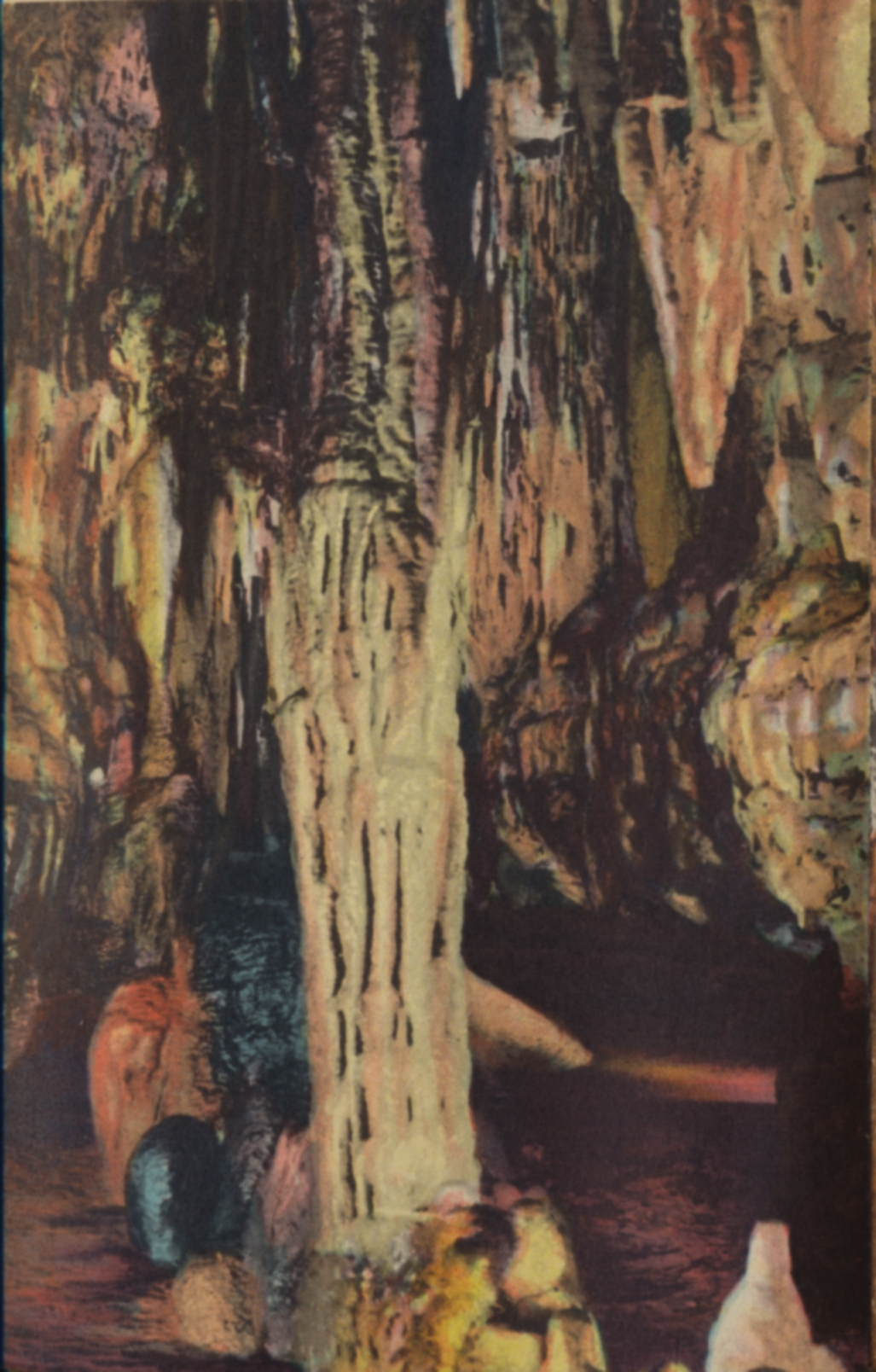 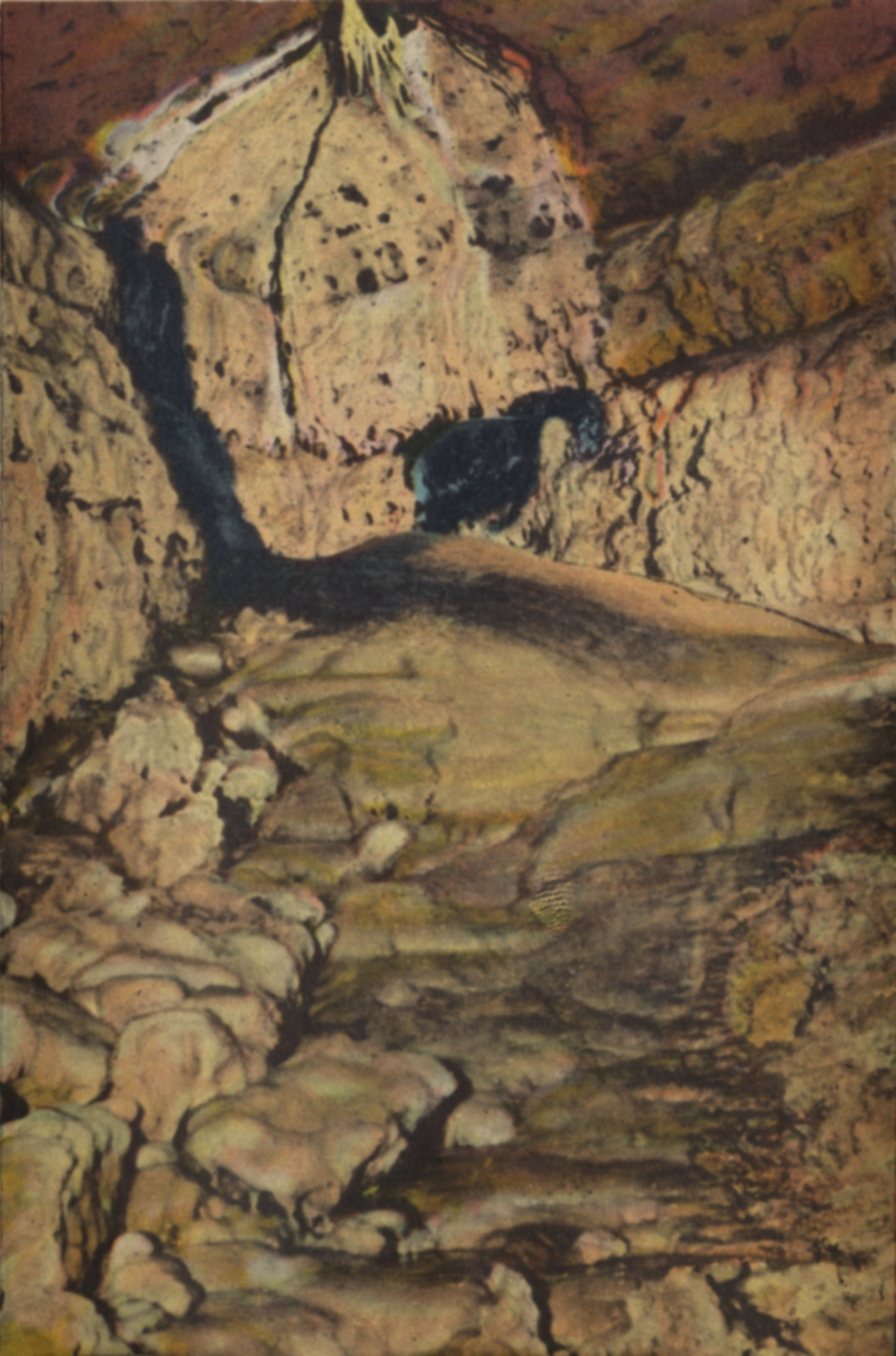 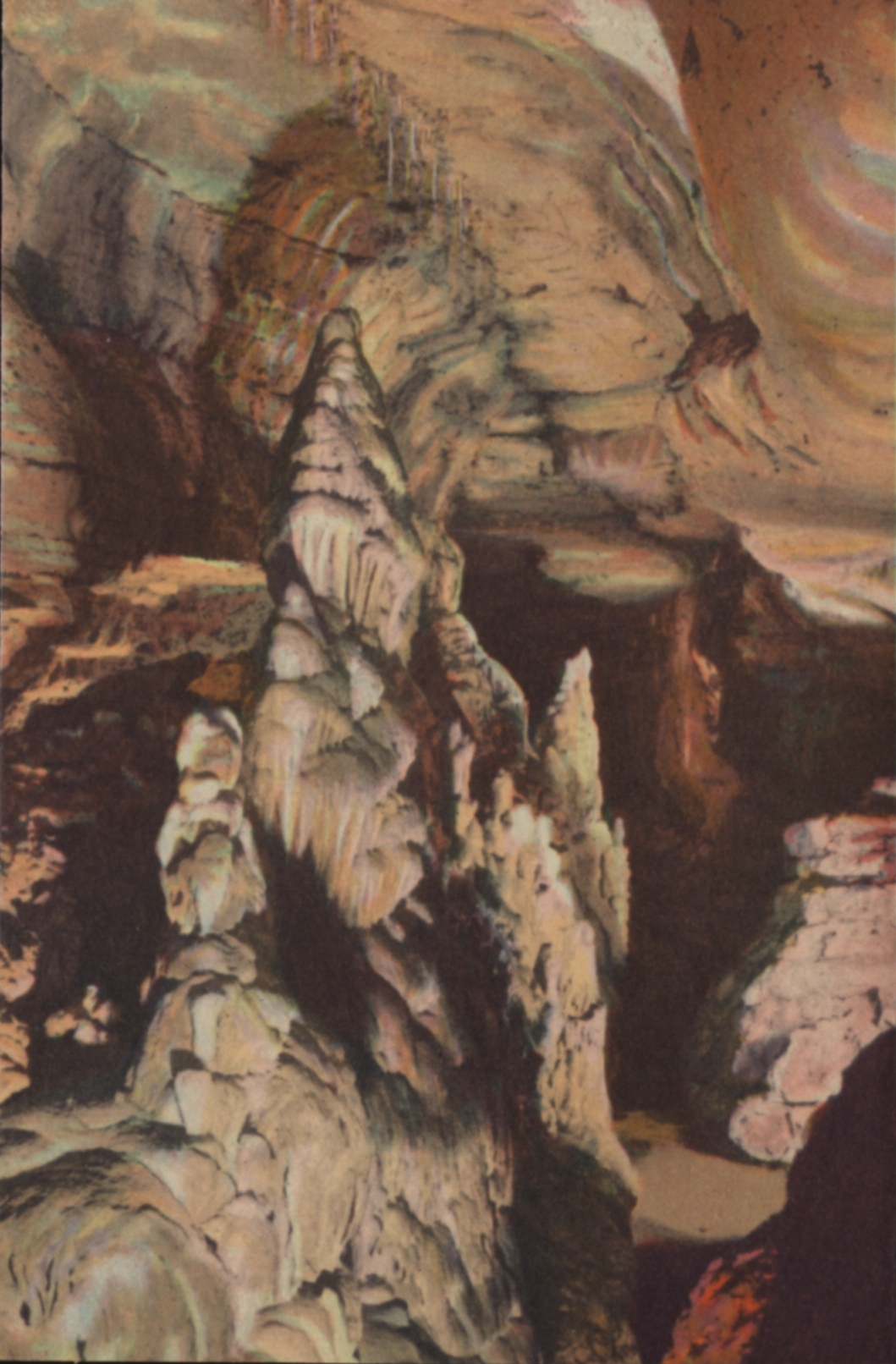 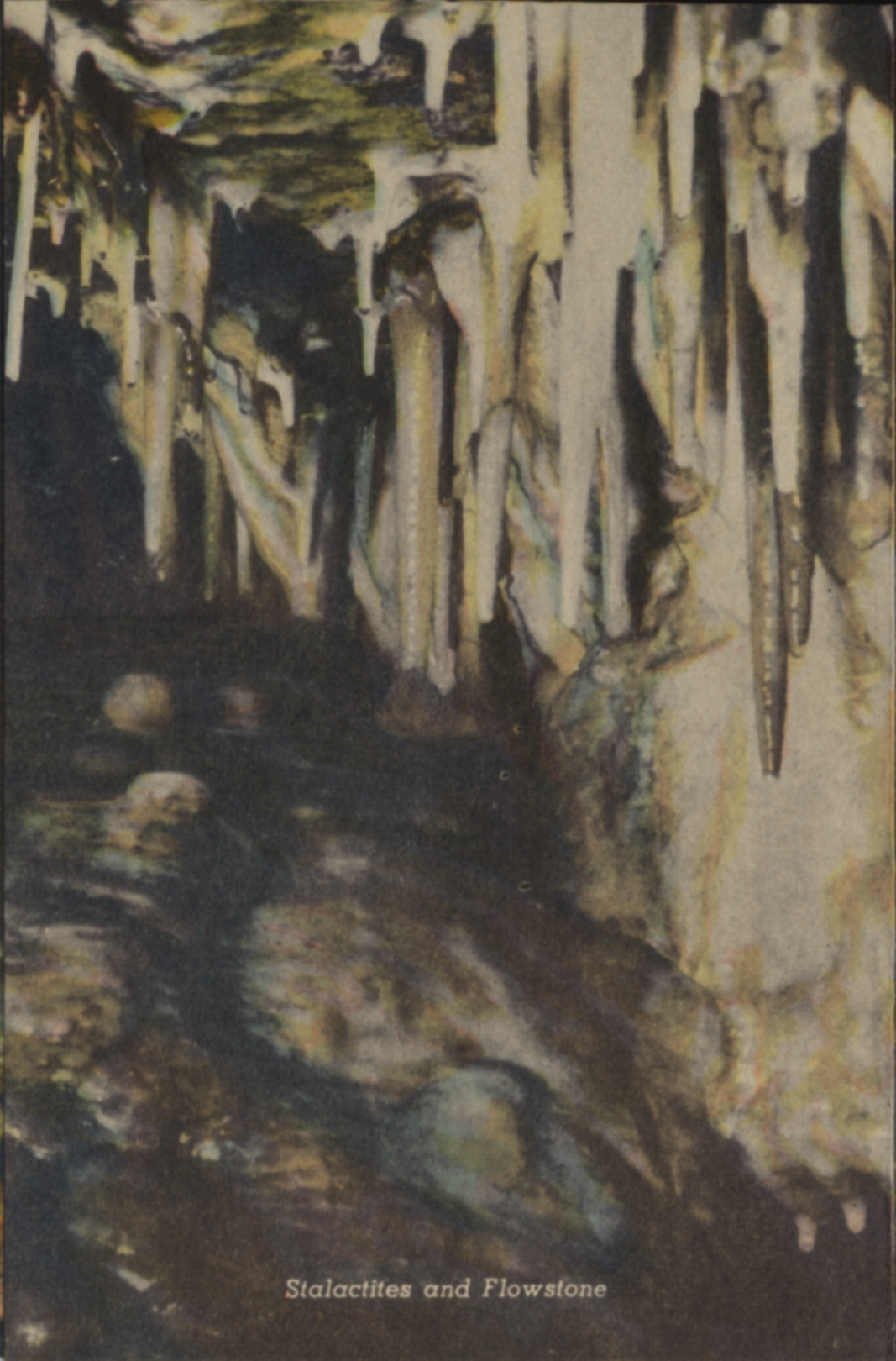 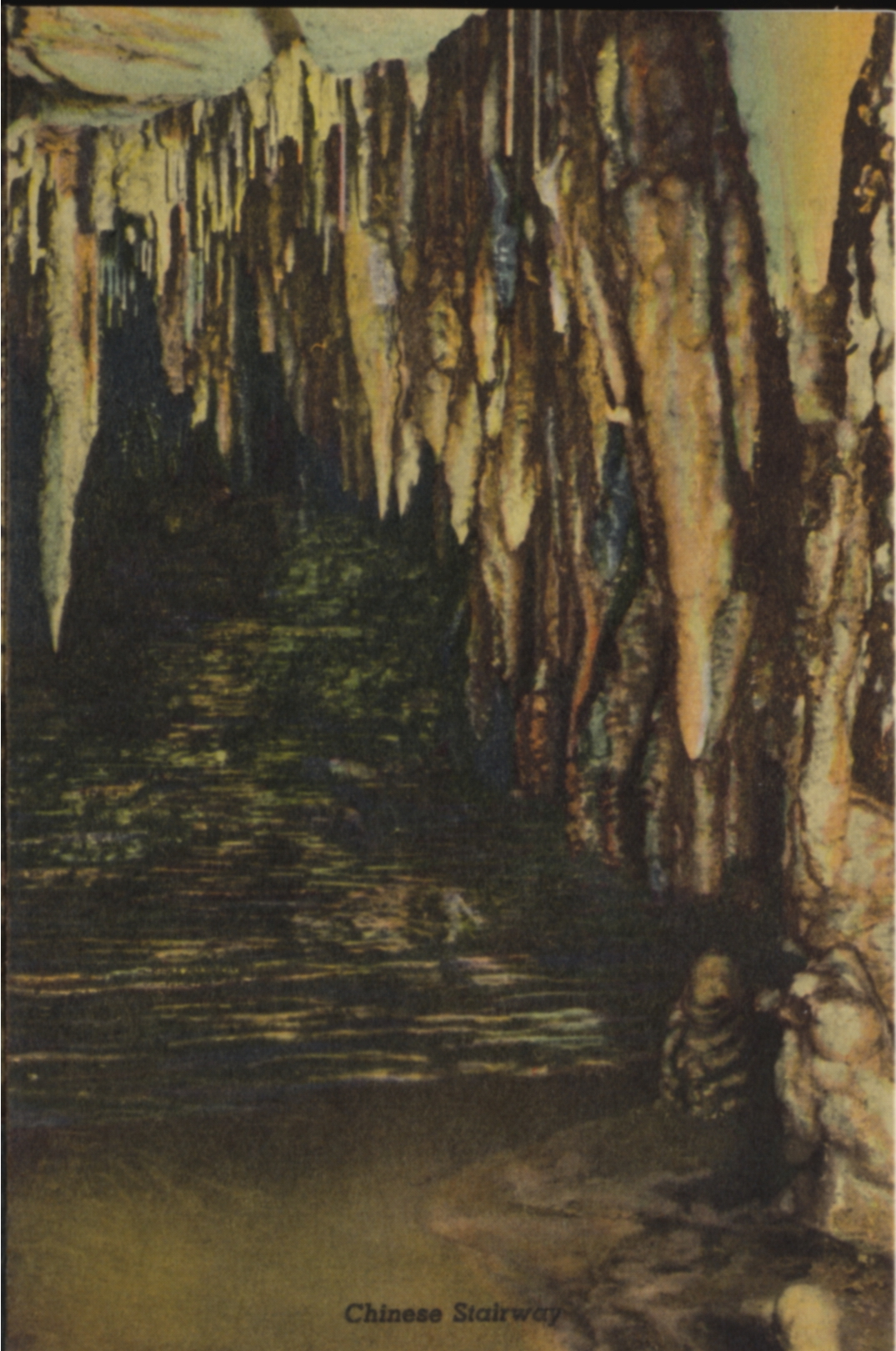 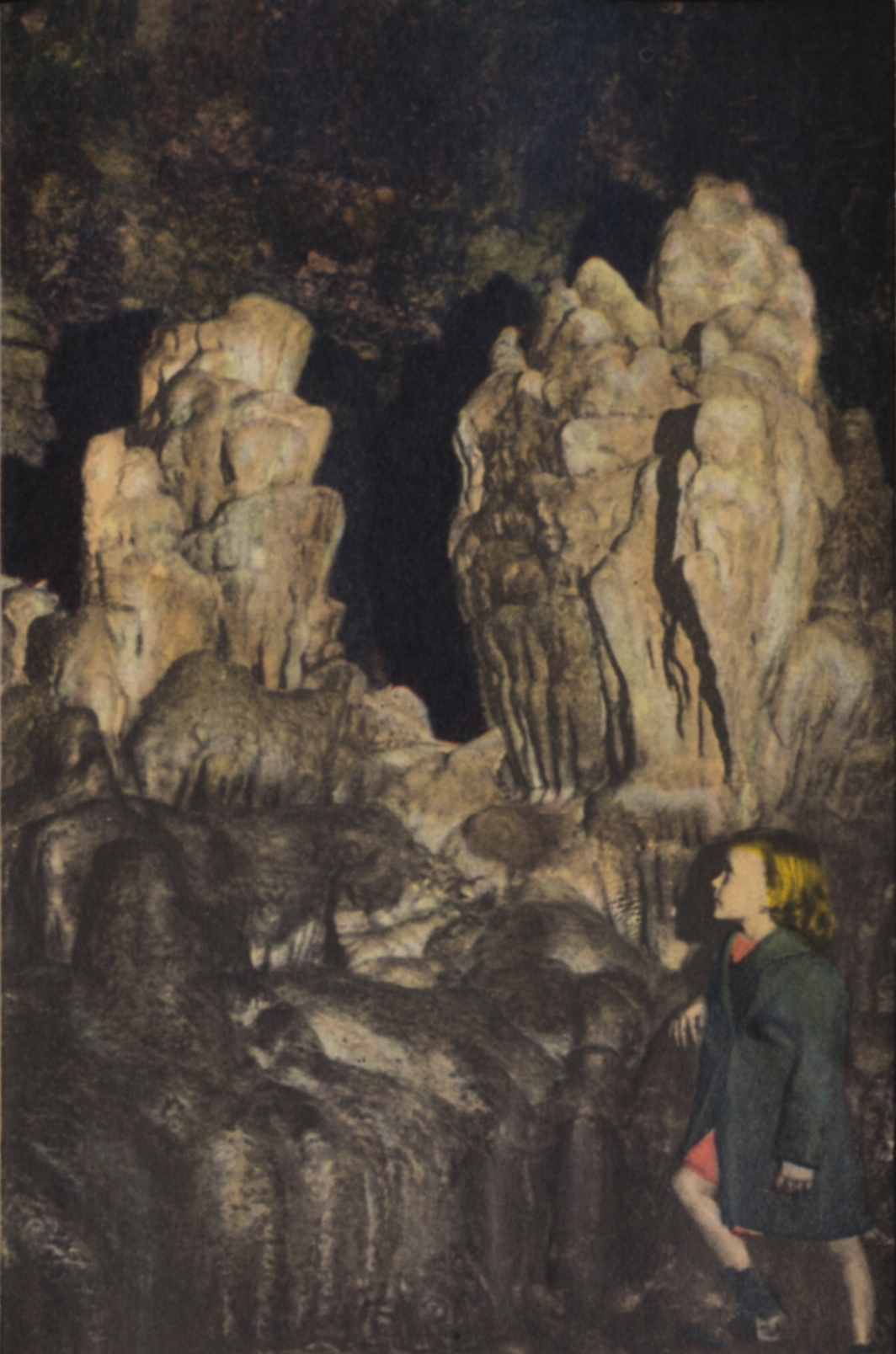 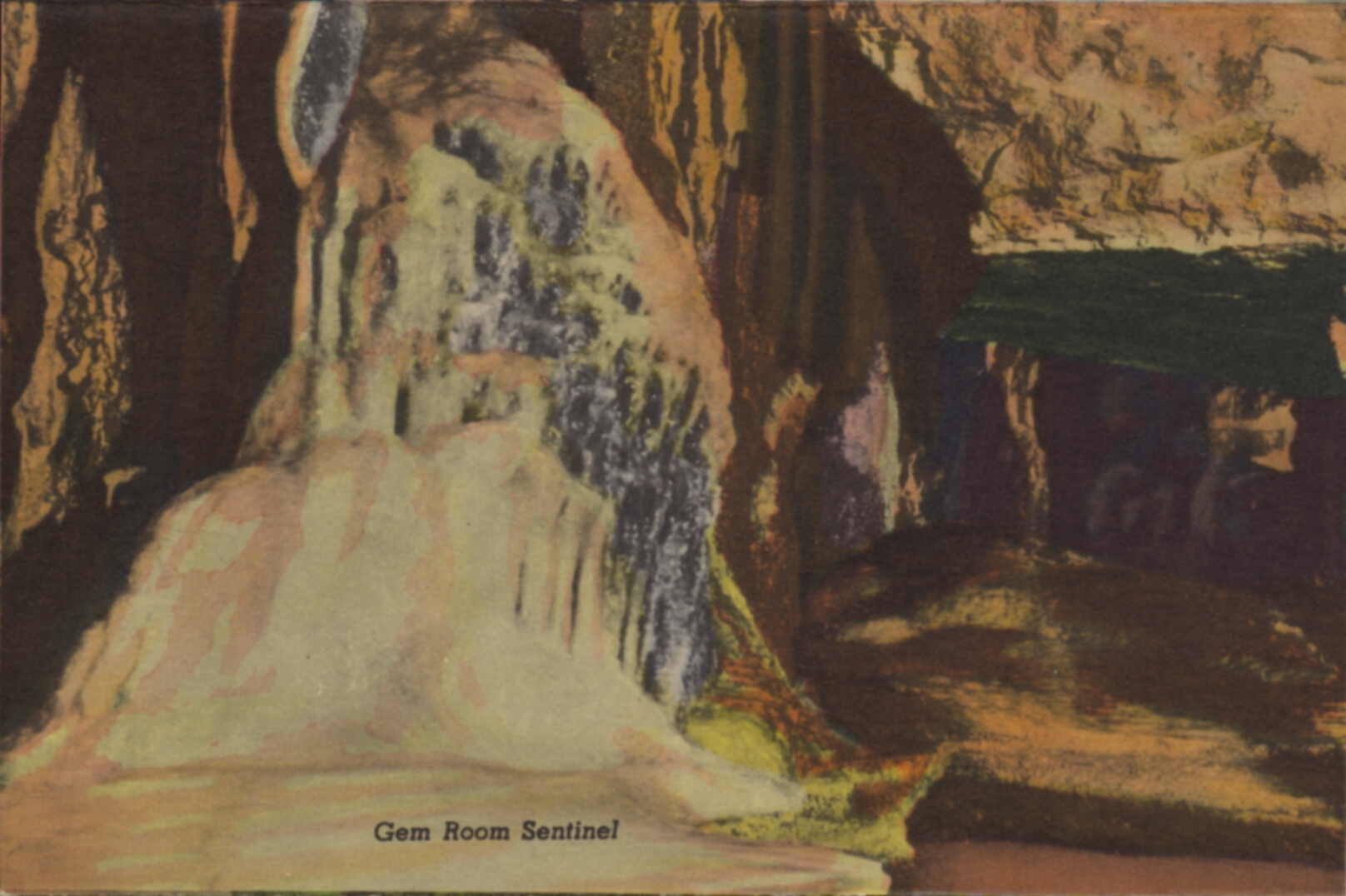 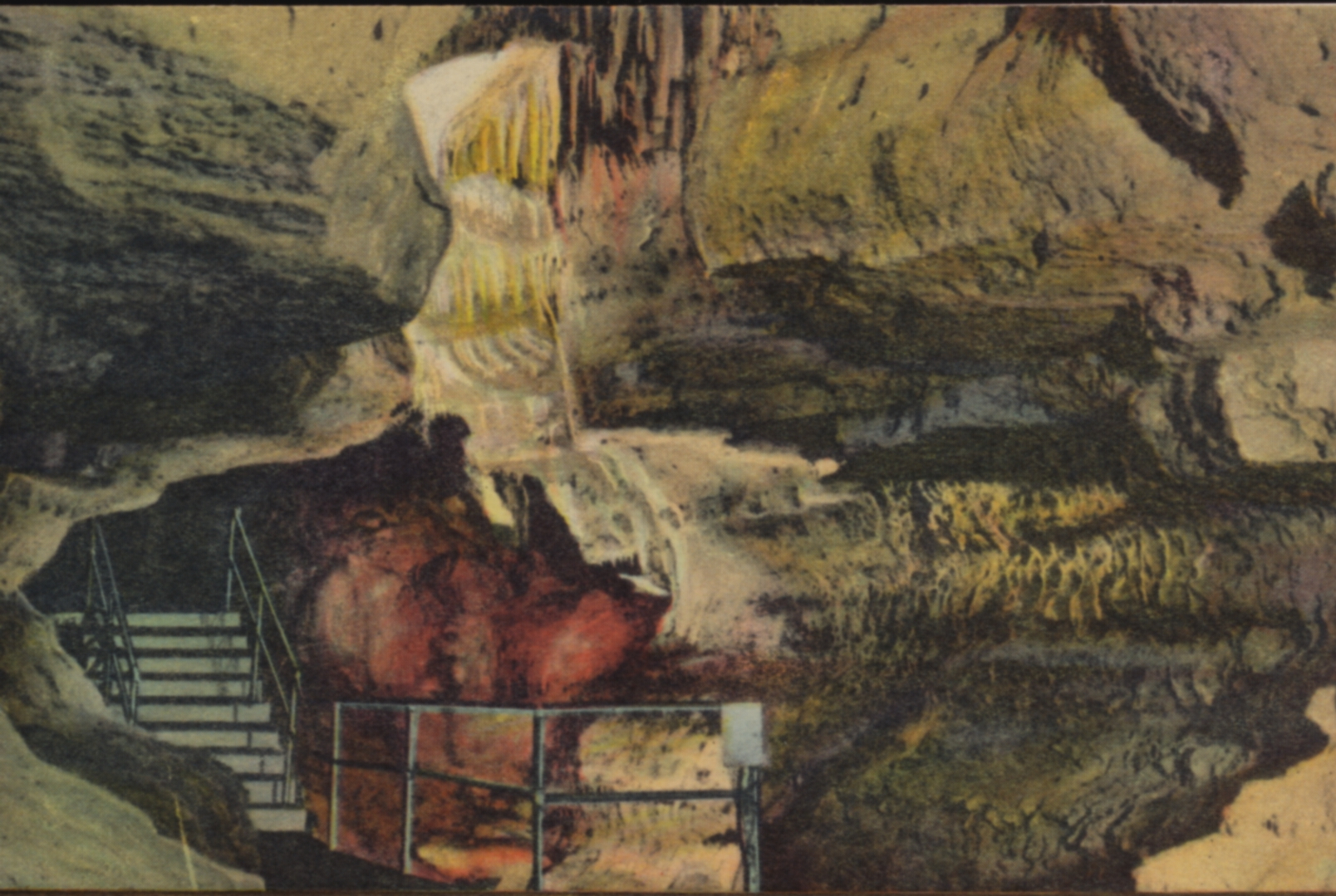 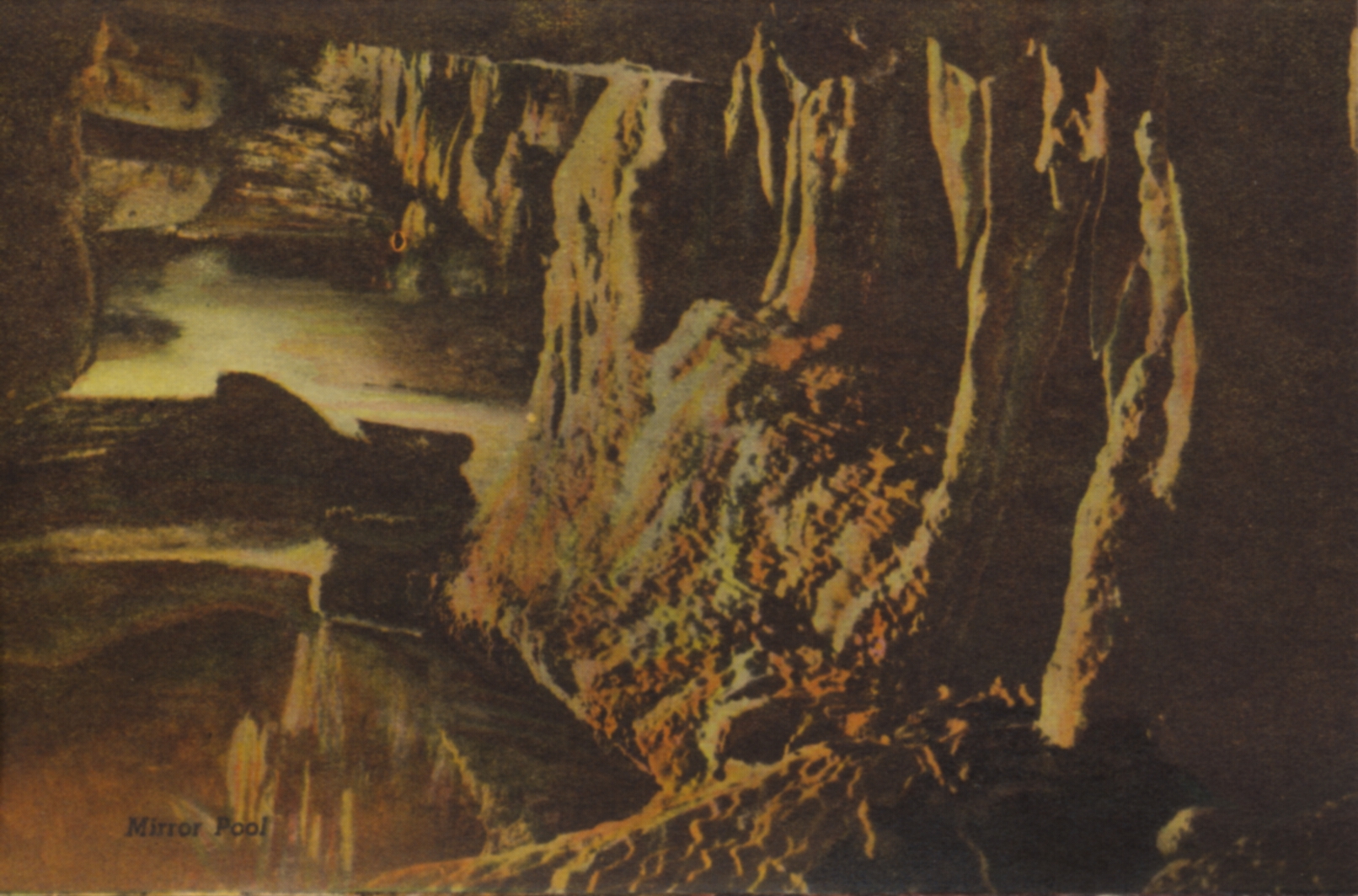 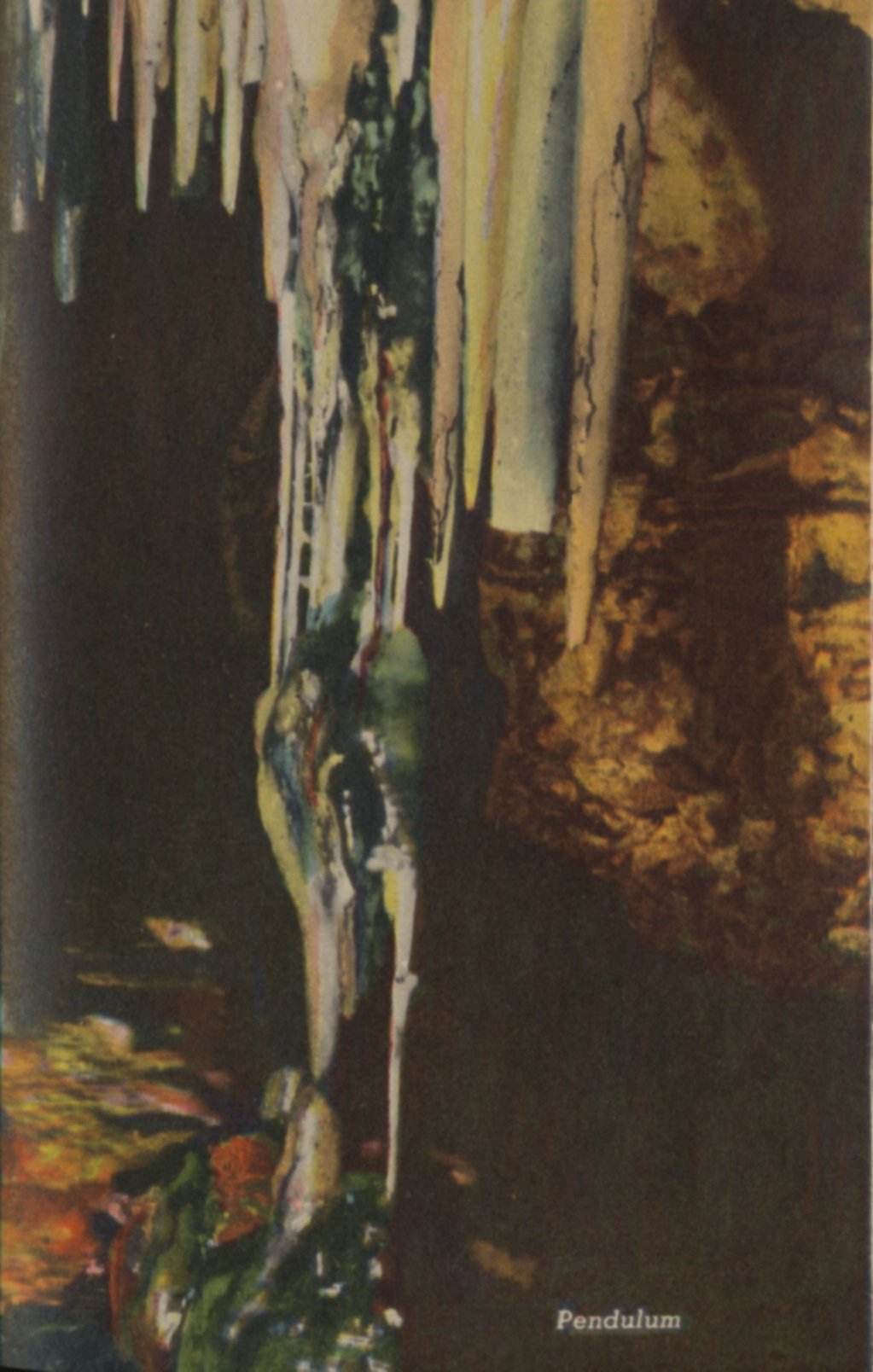 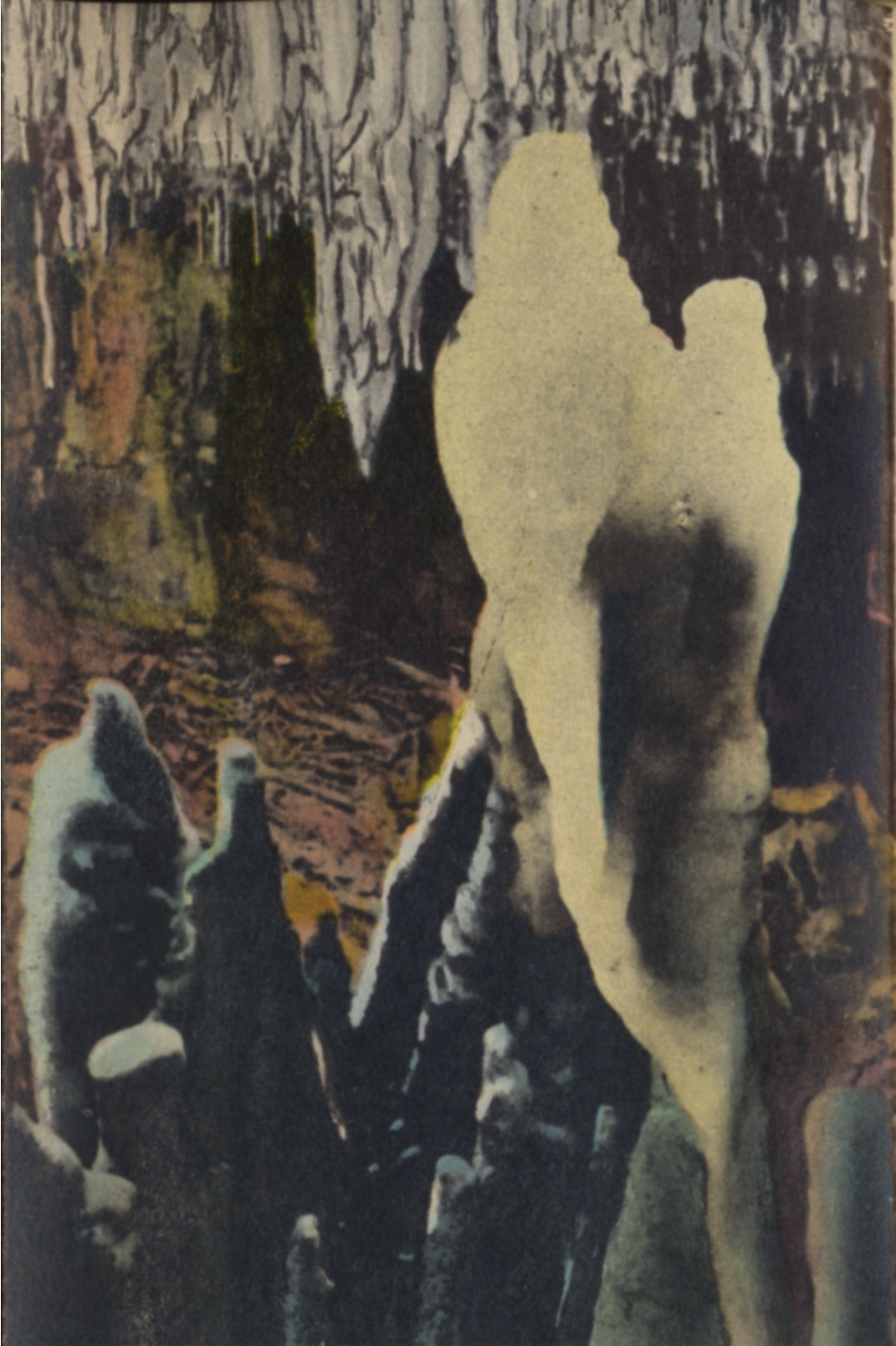 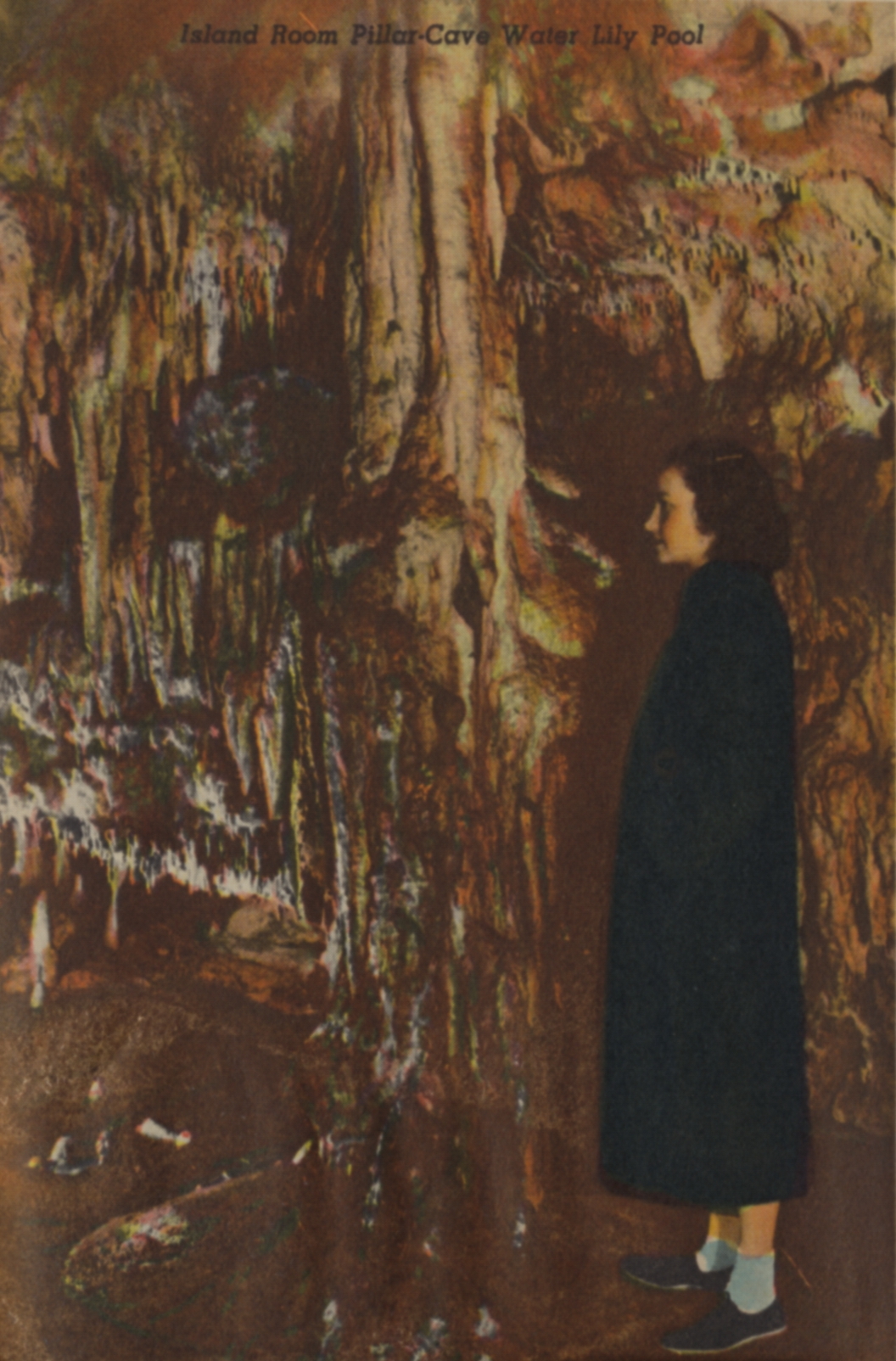 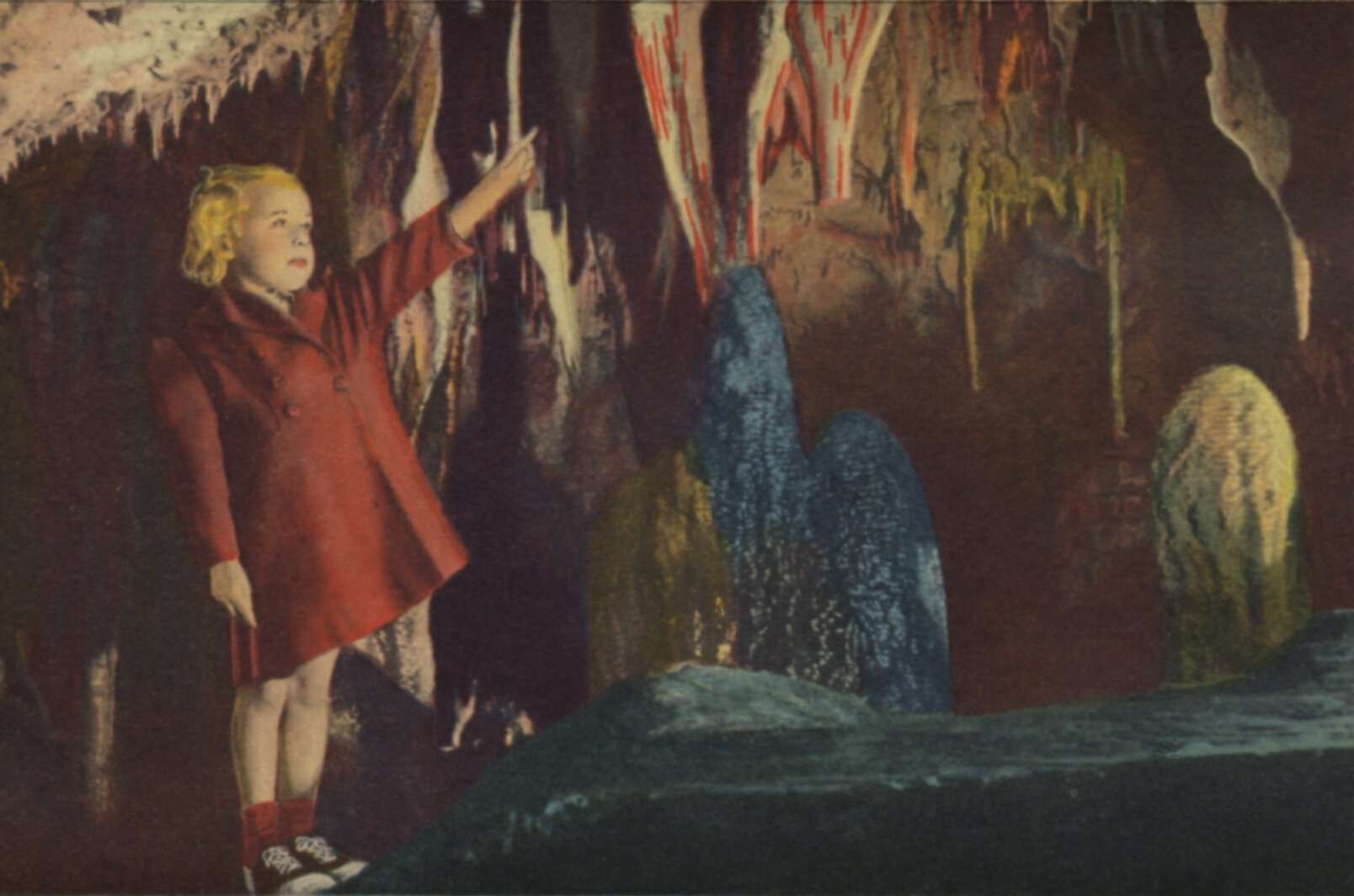 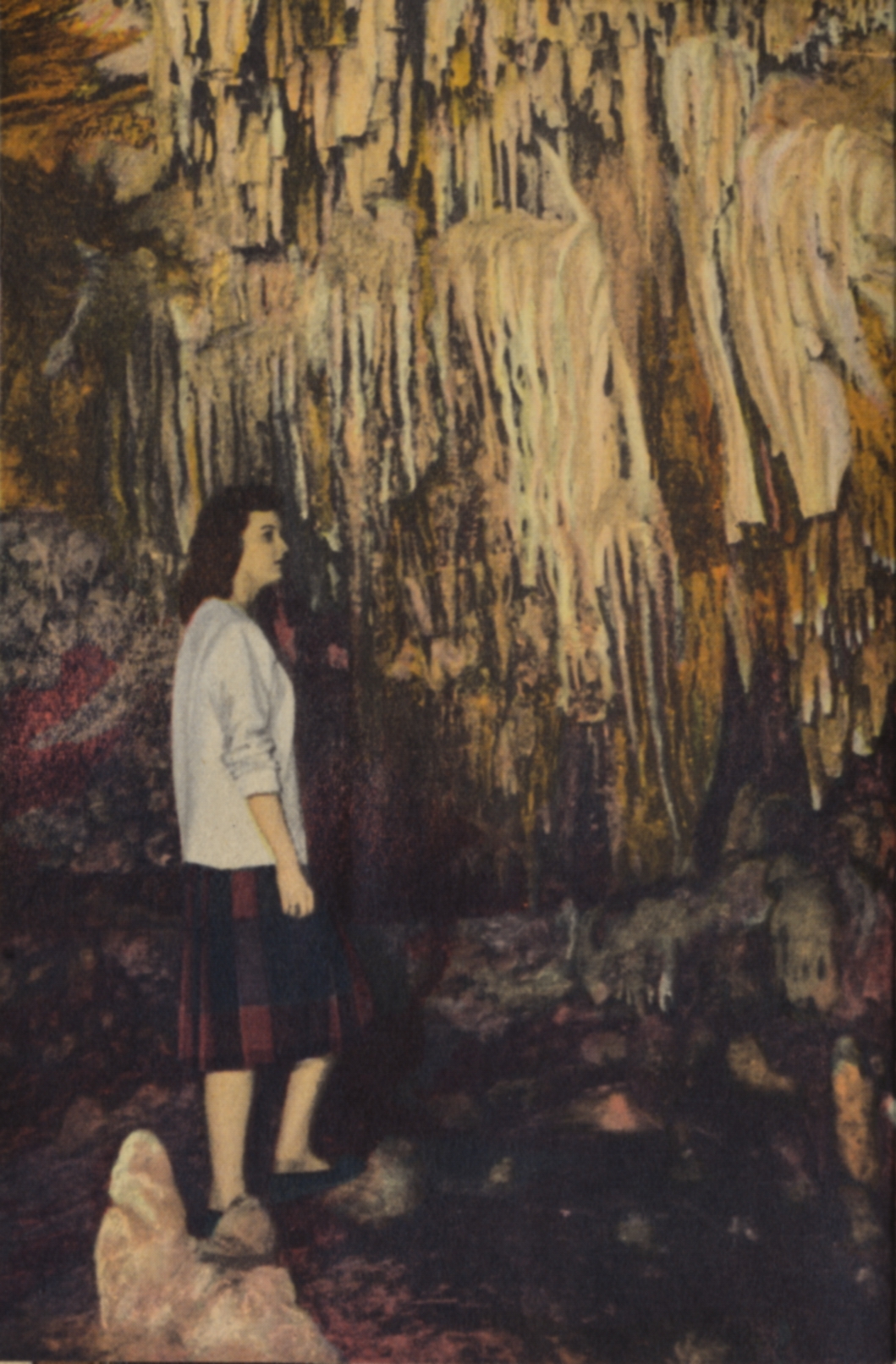 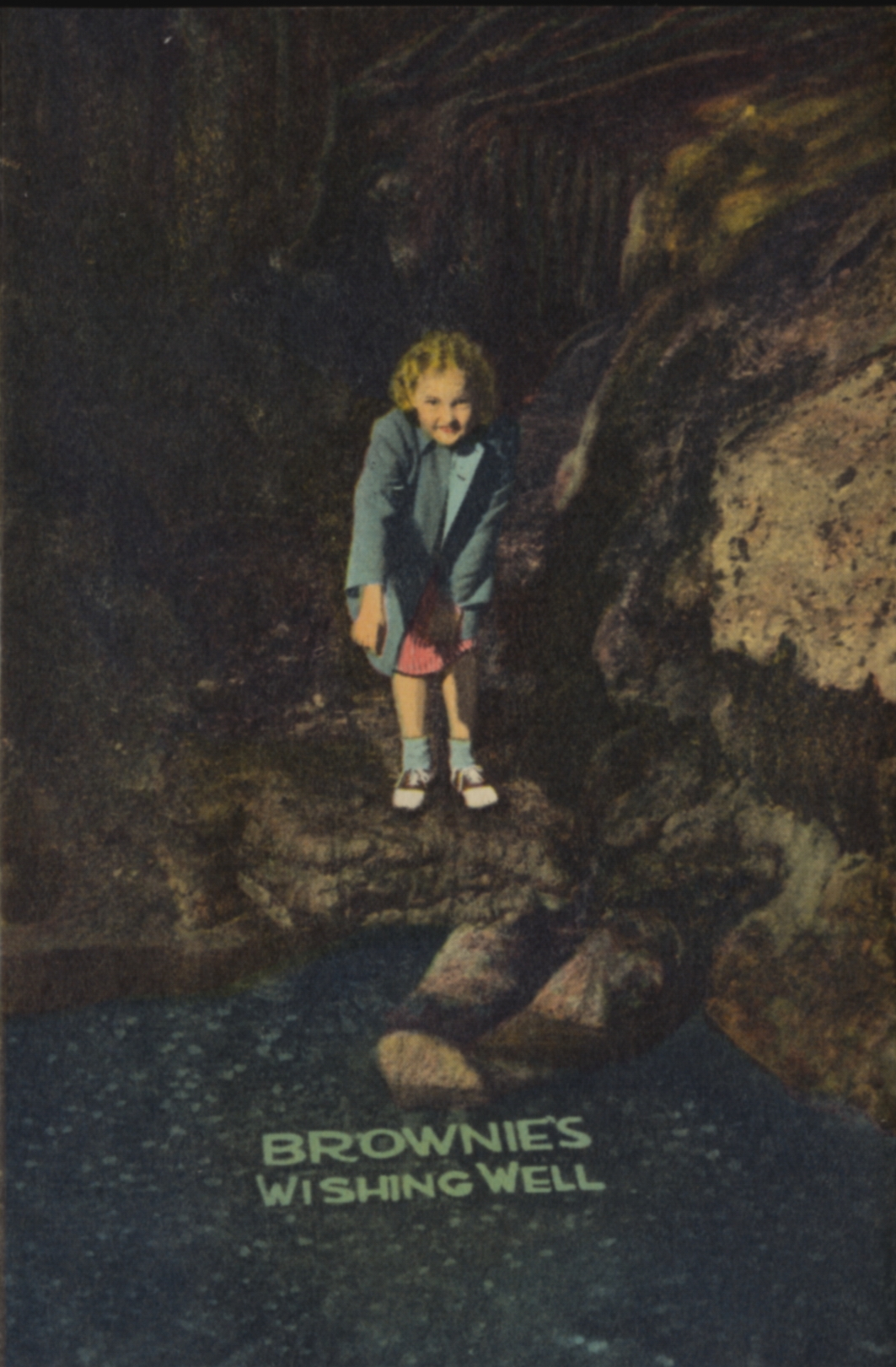 Several of the images above have legends to describe the locations, while others presumably allow your own imagination to identify the scene. A few can be identified from the images shown previously on this blog.