This collection covers public works, natural wonders and historical attractions from throughout the state of Alabama. 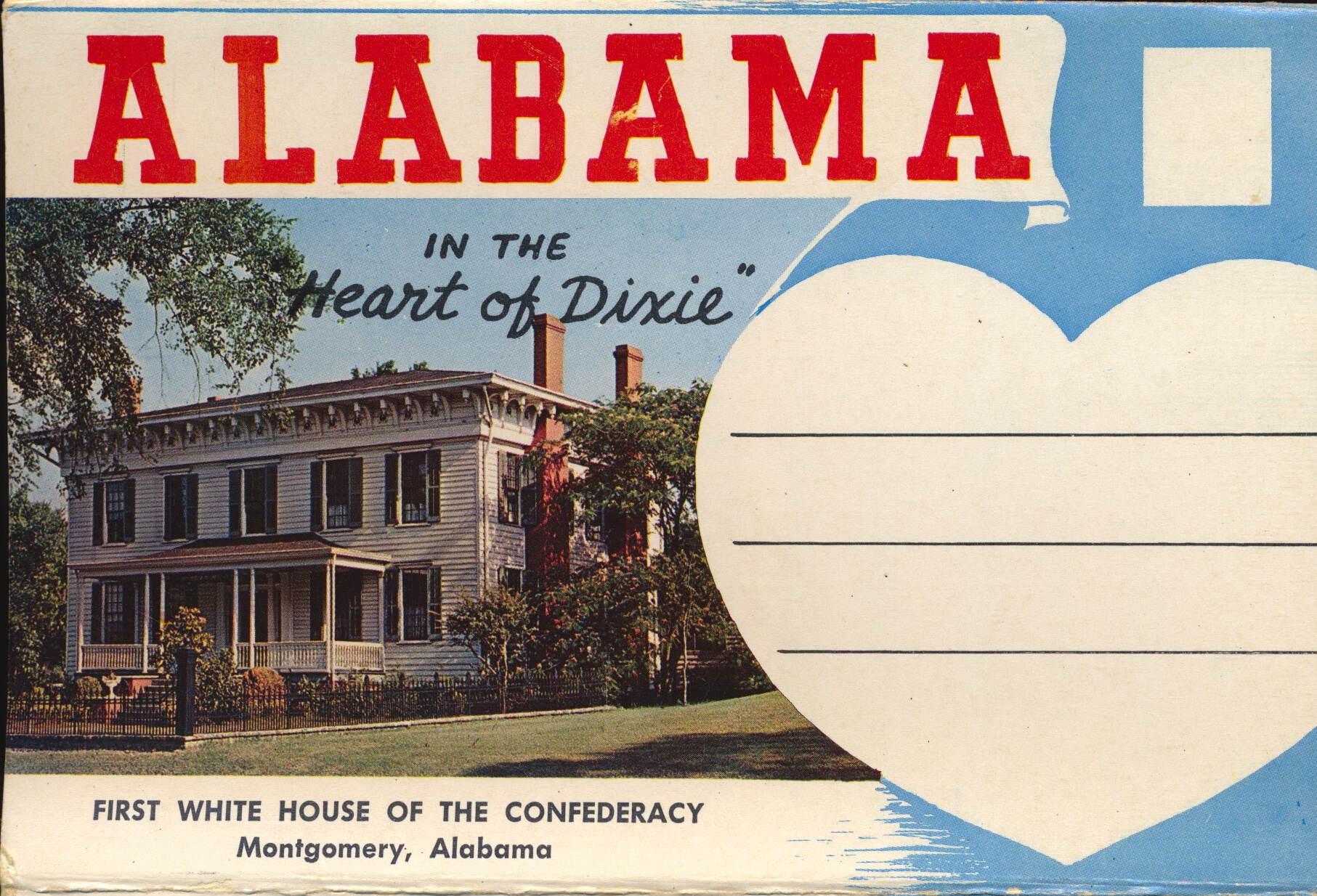 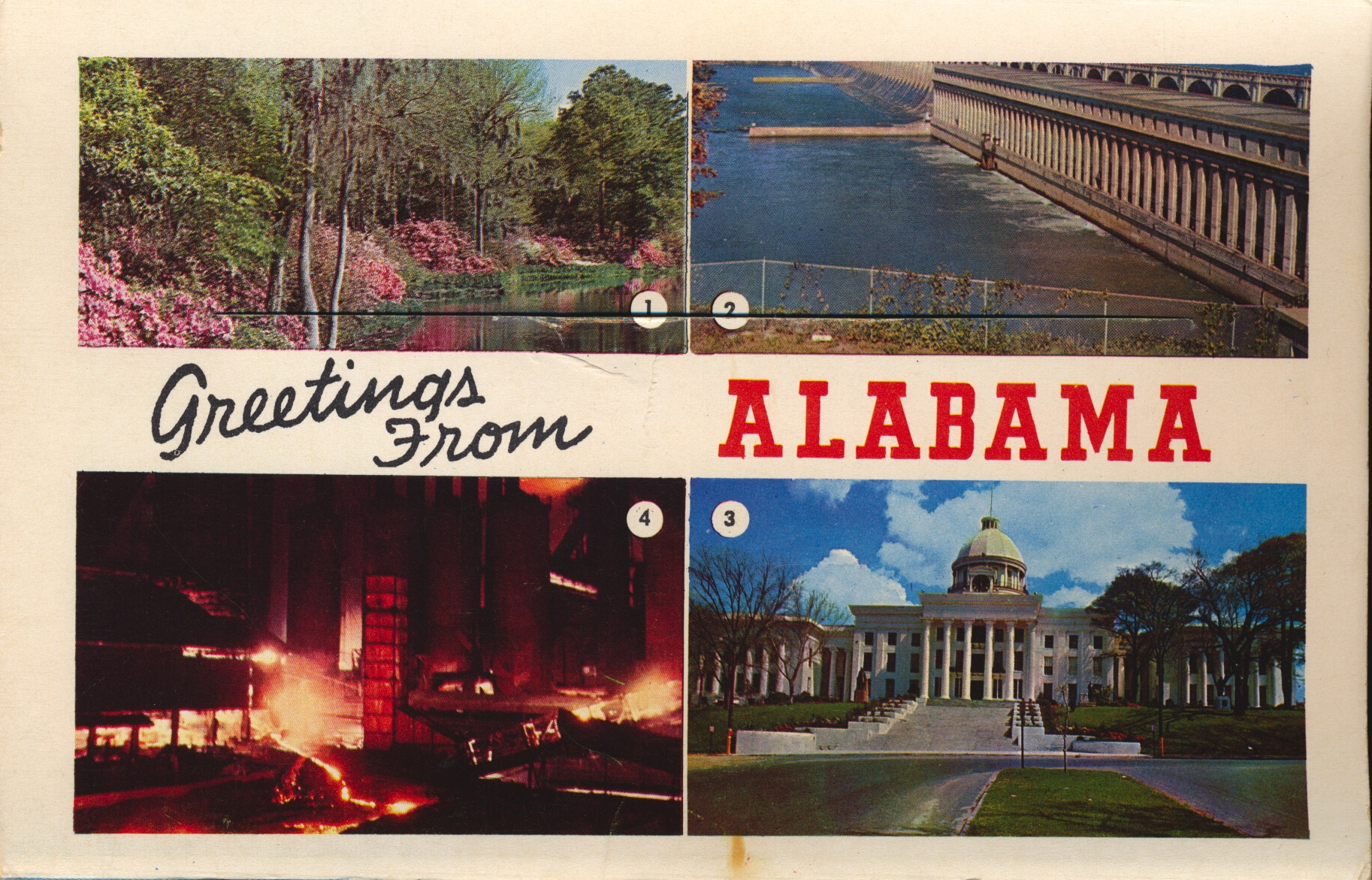 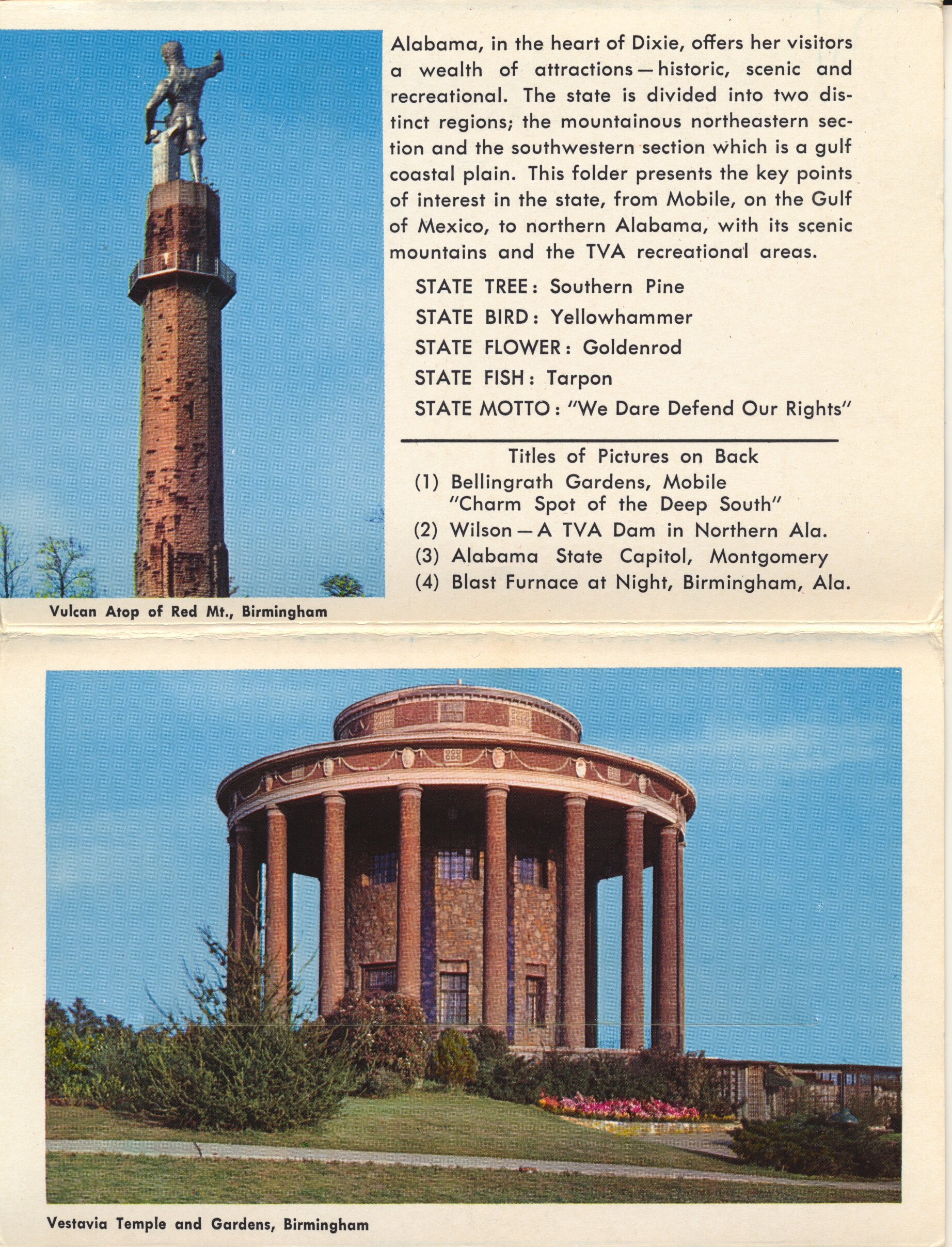 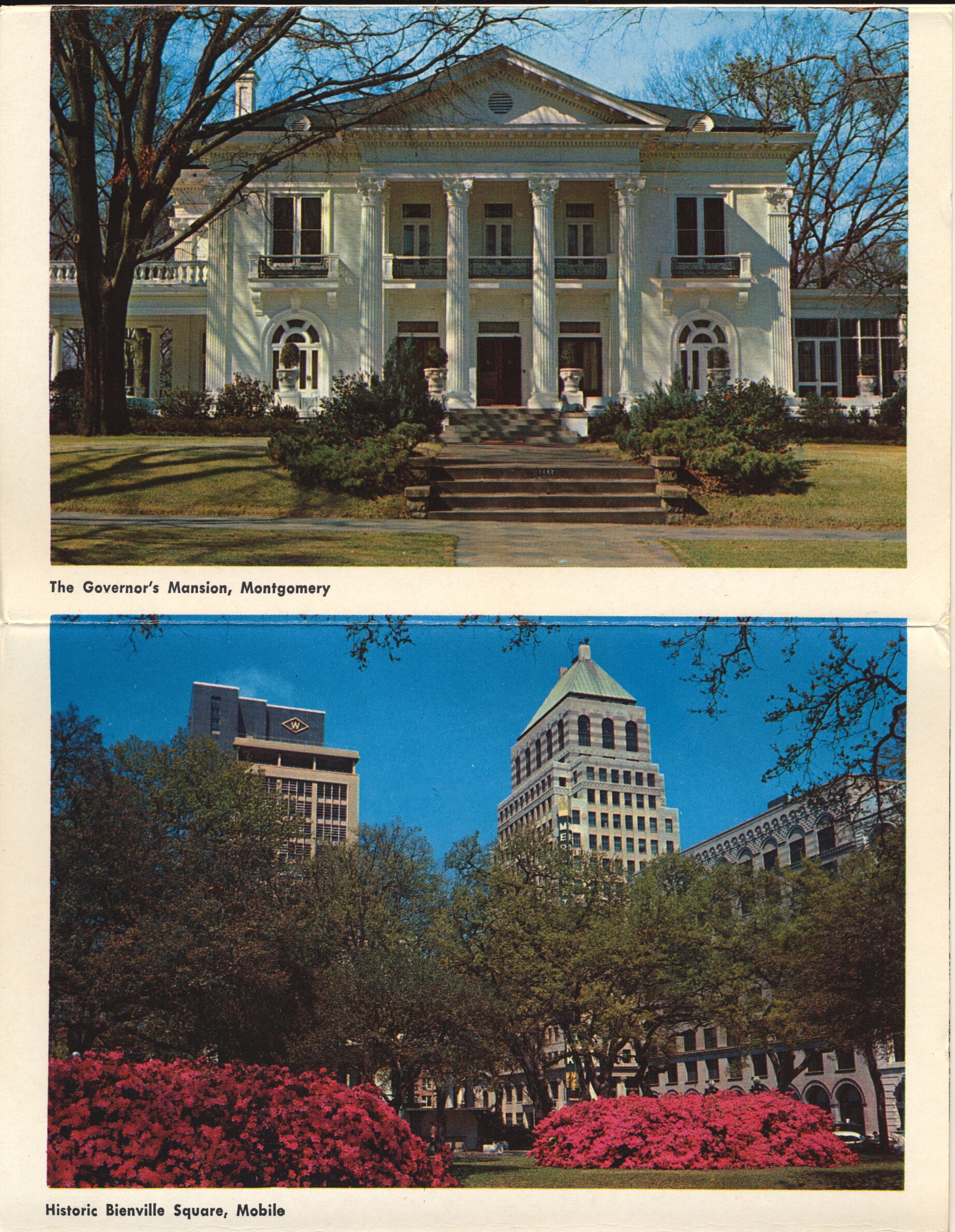 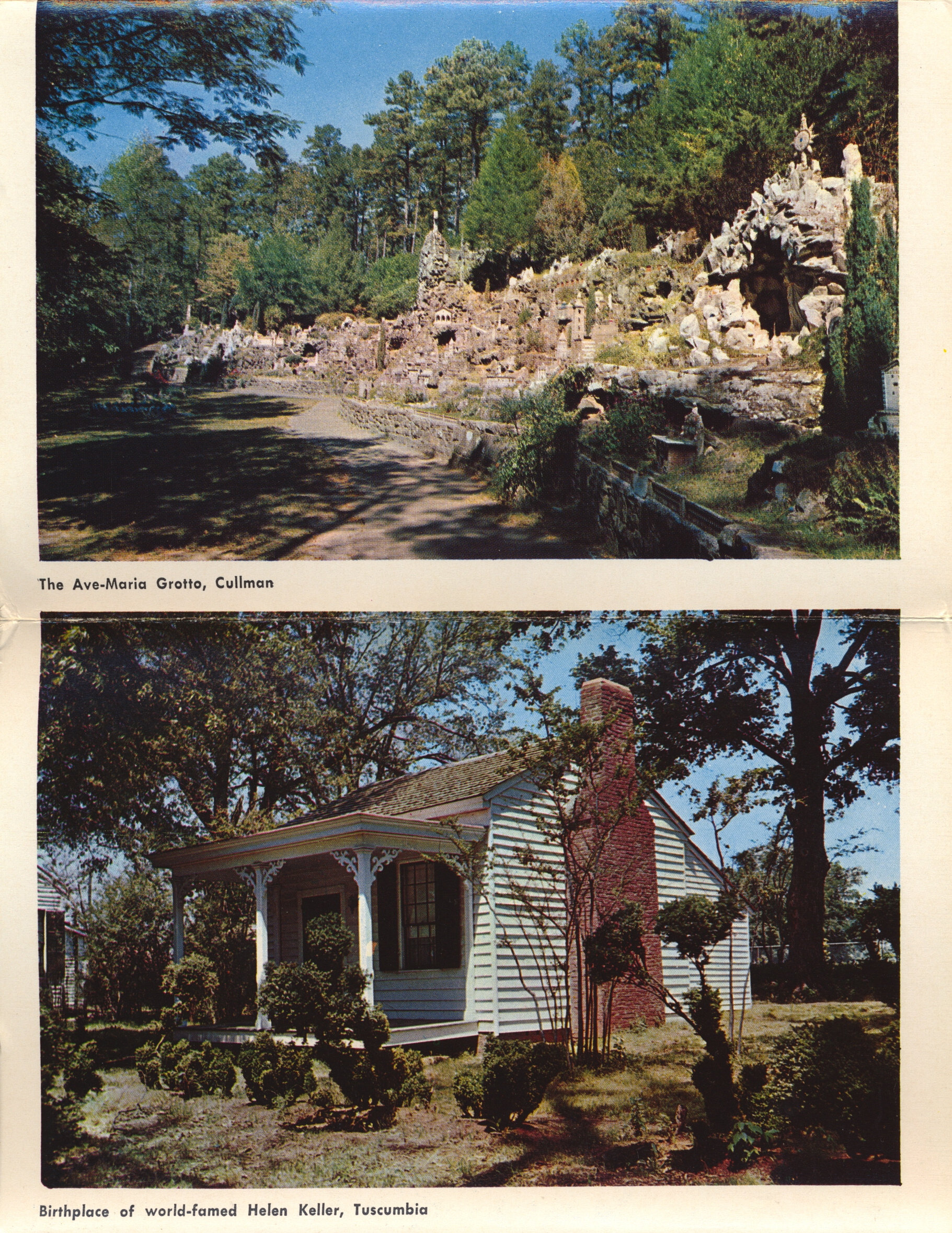 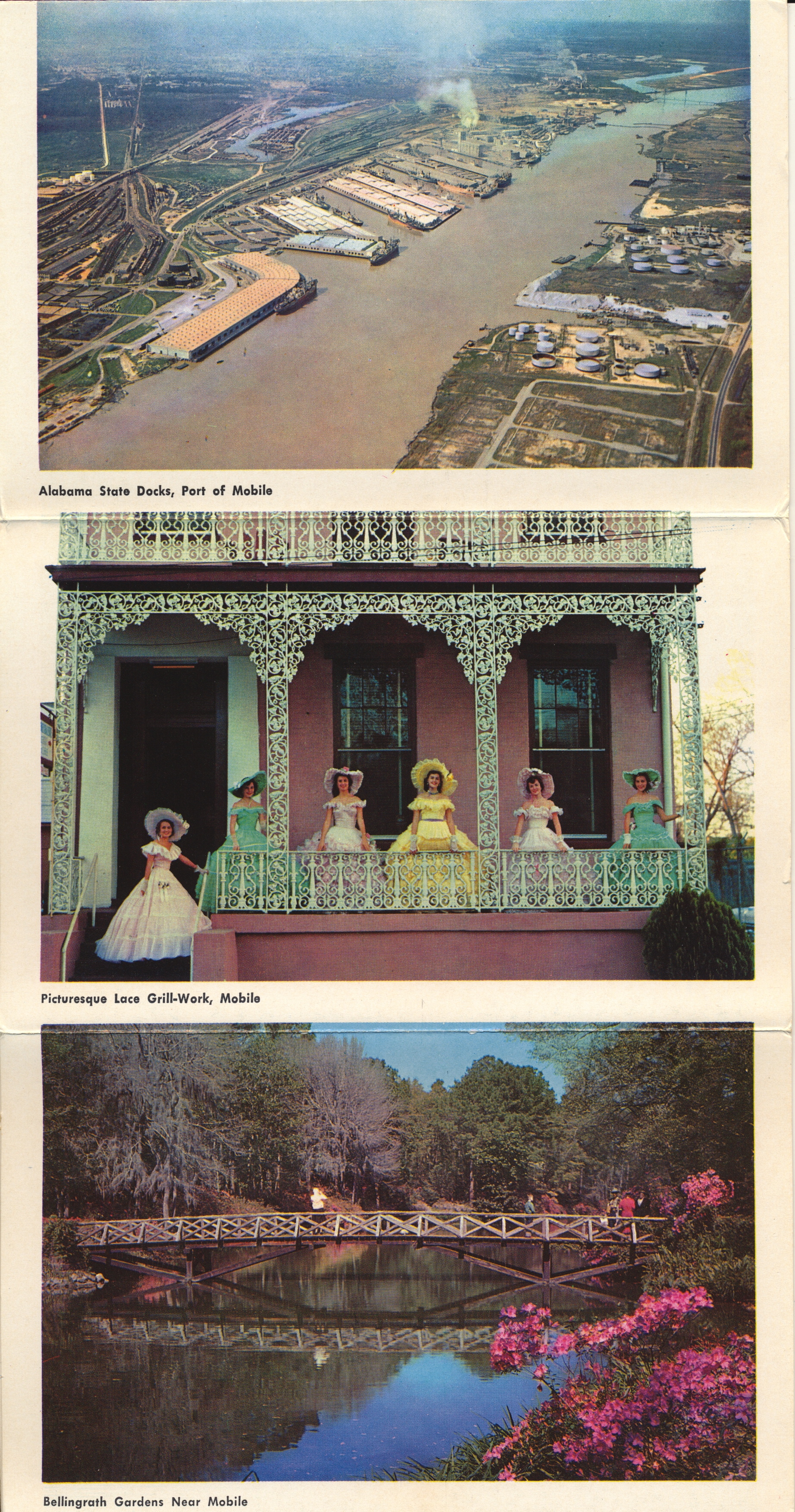 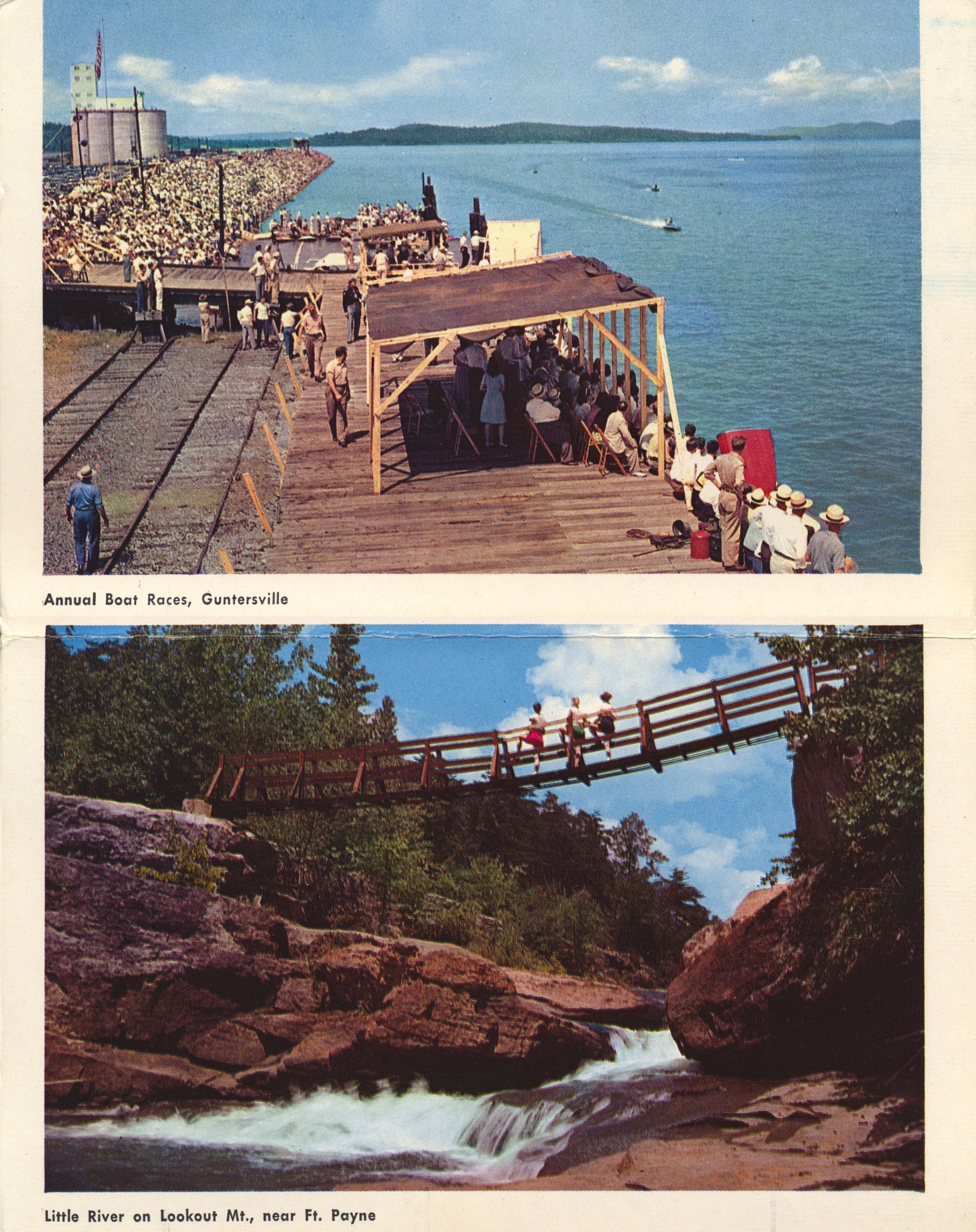 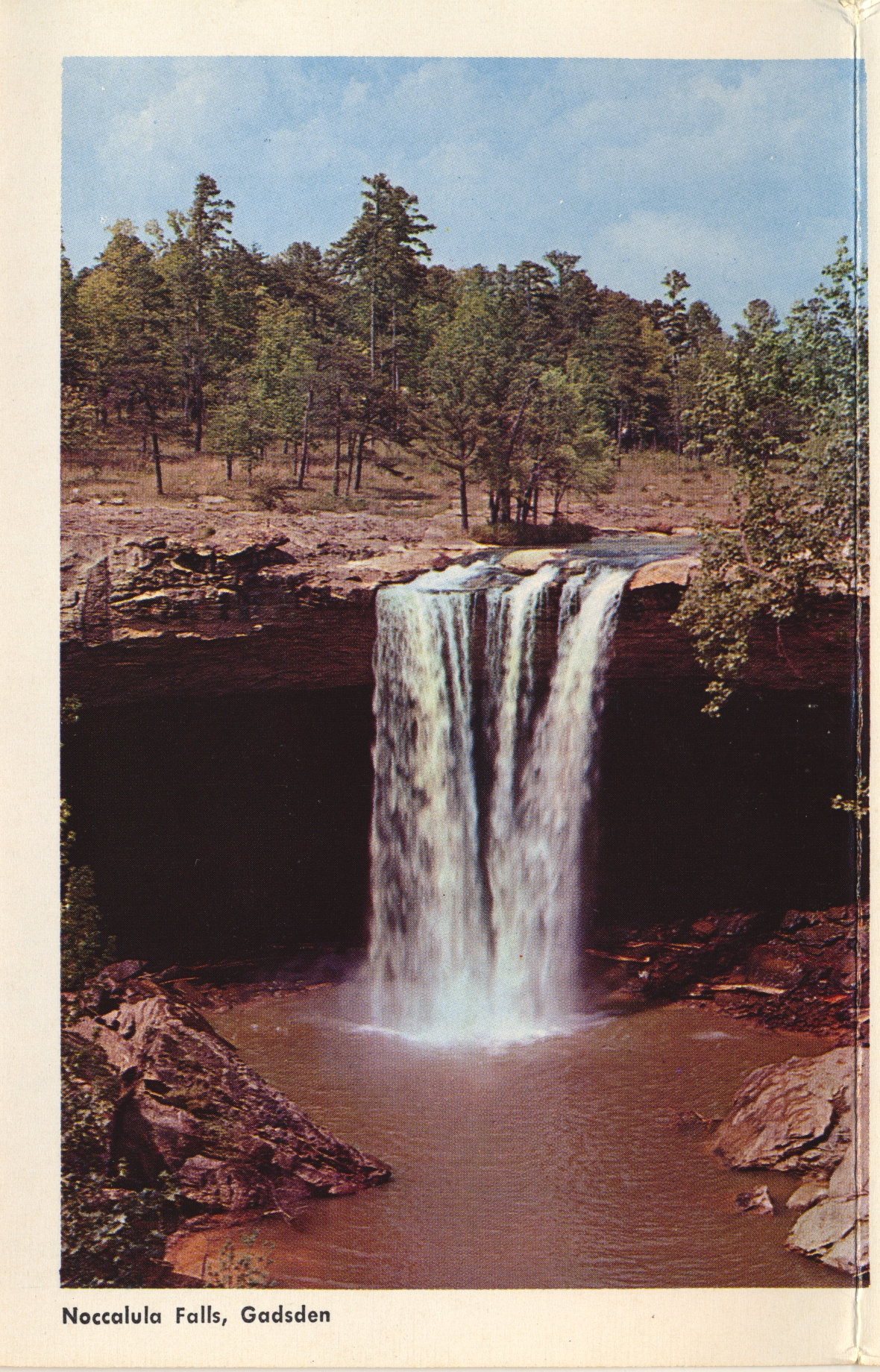 The third card shown gives a description of the photos from the back of the folio, as indicated by the numbered circles.

The folio itself is undated and unused, so there are no definitive indications of the date. The photographer(s) also avoided adding any clear indicators of time in the photos as well. However, the address shown under the photos uses the old zone system for mail, which was made obsolete by Zone Improvement Program codes, known universally as ZIP codes, in the early 1960’s. That combined with the fact that the only time my family was in this area of the country was during their move from Georgia to Texas in 1959, narrows the photo dates down pretty well to the late 1950’s.